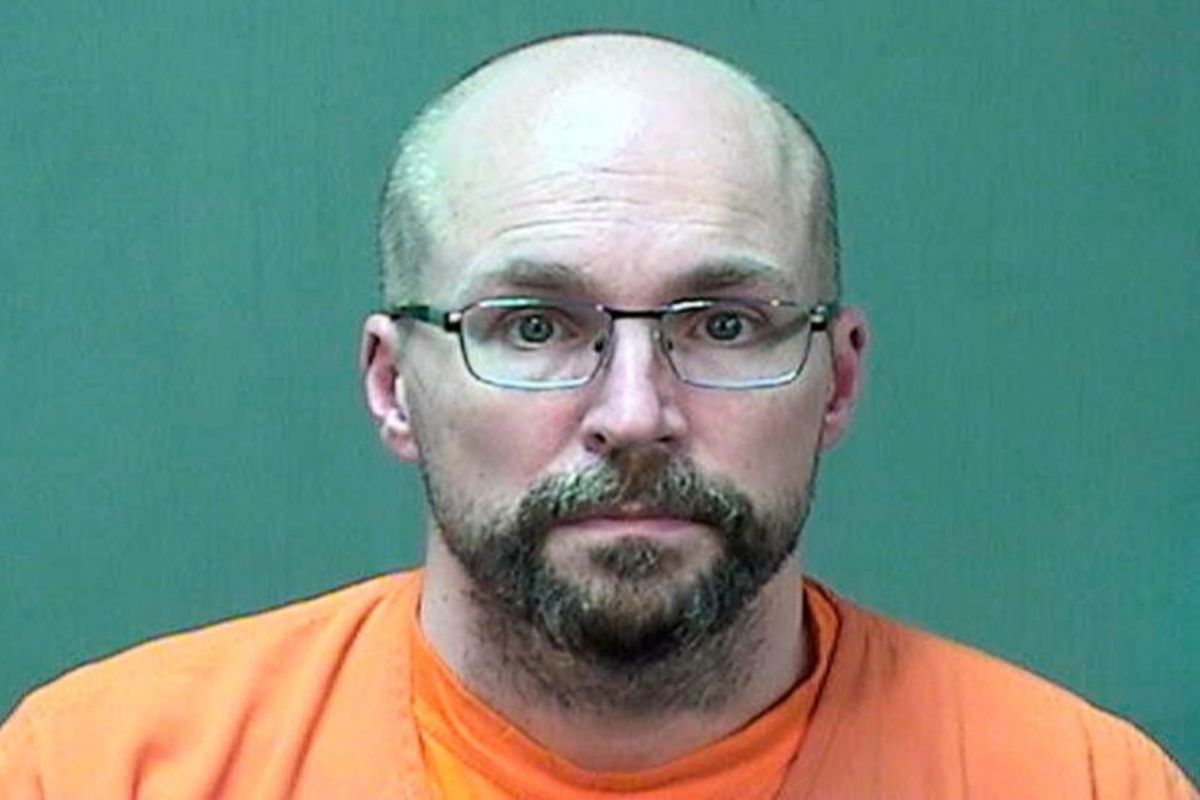 A Wisconsin pharmacist is being accused of trying to spoil more than 900 doses of COVID-19 vaccine and is now facing 20 years in prison after he agreed to plead guilty in federal court. According to prosecutors, Steven Brandenburg, who is 46-years-old, is being charged with two counts of attempting to tamper with consumer products, which is being described in the plea deal as showing “reckless disregard for the wrist that another person will be placed in danger of death or bodily injury.”

Brandenburg is currently facing a maximum sentence of 10 years and a $250,000 fine on each count. Authorities stated that he had initially been charged with attempting misdemeanor property damage, but then the prosecutors warned more serious charges could follow if tests show that the doses were indeed ruined. Authorities declined to comment beyond a press release that had announced the charges against Brandenburg.

Steven Brandenburg is charged with two counts of attempting to tamper with consumer products. He faces a maximum sentence of 10 years and a $250,000 fine on each count. https://t.co/ylCf2VZIri

Through a statement, Acting Assistant Attorney General Bryan Boynton of the Department of Justice’s Civil Division stated, “Tampering with vaccine doses in the midst of a global health crisis calls for a strong response, as reflected by the serious charges the United States has brought today.” Jason Baltz, who is Brandenburg’s attorney, has declined any comments at the time, despite Associated Press asking for one. Police arrested Brandenburg last month on December 31st as part of an investigation into how 57 vials of the Moderna COVID-19 vaccines were left for hours outside of the refrigerator at an advocate Aurora Health in Grafton, Milwaukee. Court documents stated the vials were said to contain enough vaccines to inoculate more than 500 people.

Grafton Police allege the vaccines that were allegedly tampered with are valued between $8,550 and $11,400. According to detectives, Brandenburg is an admitted conspiracy theorist who believes that the vaccine would mutate someone’s DNA. Experts stated that there is no truth to his conspiracy theories claims that coronavirus vaccines can be genetically modified and human.

Ozaukee County District Attorney Adam Gerol released a statement noting it was, “was necessary to bring an appropriate level of prosecution and punishment to this case” in federal court, and “the facts of this incident simply didn’t fit a charge provided for by Wisconsin law.” At this time, a sentencing hearing has not been scheduled.