Have you been digging for the special 1970 quarter that had a mint error?

However, Snopes tweeted a photo of the coin Tuesday saying that it’s unlikely anyone will actually have the coin.

This coin appears to be real, but you probably won't find one in your couch cushions. https://t.co/26NmQgfCsh pic.twitter.com/5BGja8tDdb

RELATED: If this California lawyer wins his case, “In God We Trust” will no longer appear on U.S. currency

According to Snopes, the coin was certified by the Numismatic Guaranty Corporation. The corporation couldn’t give Snopes a reason why the coin was created, the Dayton Daily News reported.

Snopes says the coin never entered circulation and was a “proof coin.”

RELATED: Have loose change lying around? You’ll want to search for this quarter when you find out how much it’s worth

According to Snopes, the mint error took place at the San Francisco mint, but how that error happened is unknown.

Byers said he got the coin from a California State Auction. 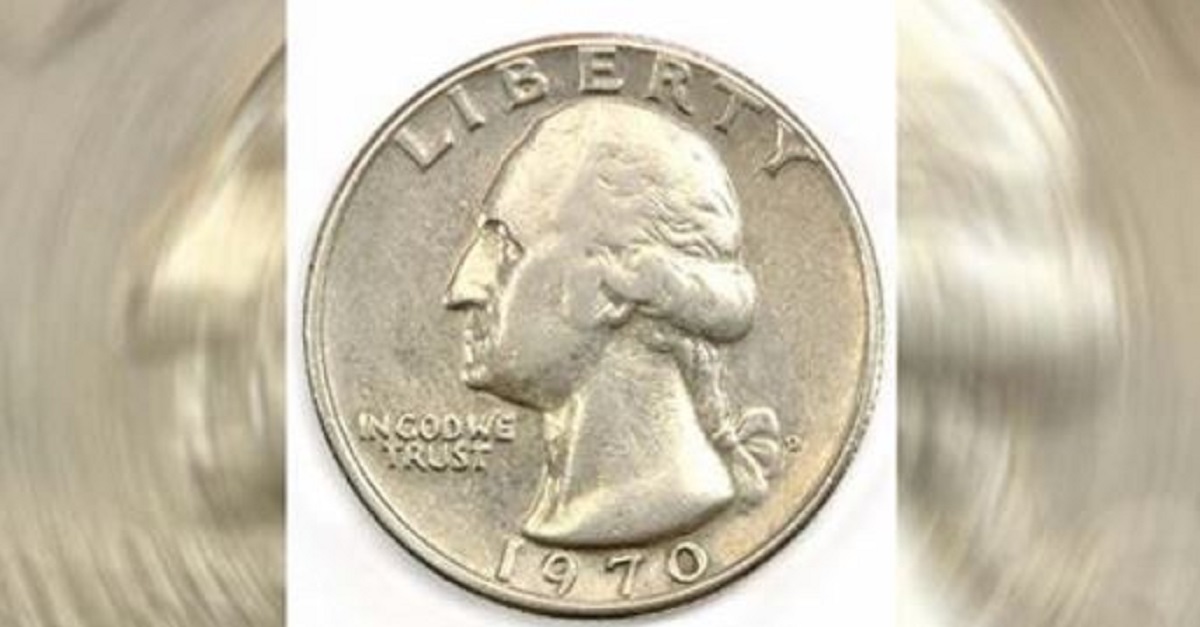