Murder Charges Dropped for Woman Who Used Meth Before Stillbirth 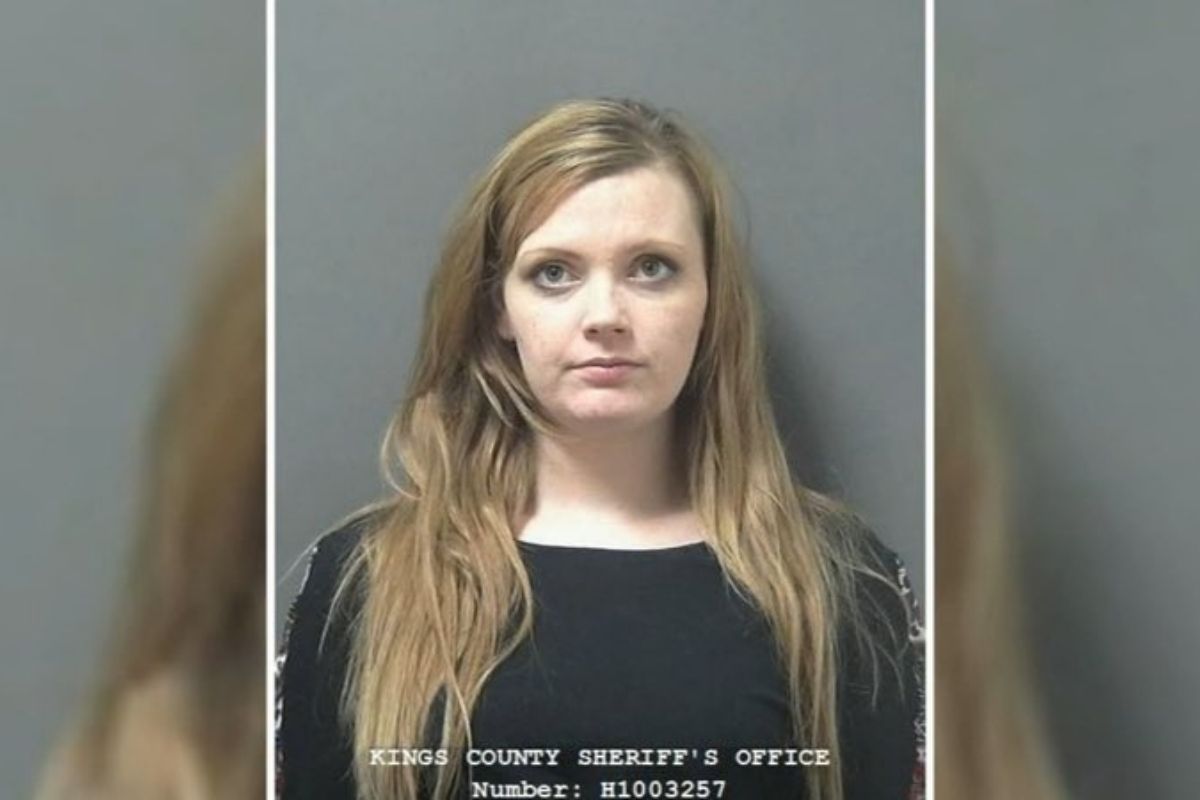 In November 2019, a 25-year-old woman in central California woman was arrested and charged with murder after delivering a stillborn child with methamphetamine in its system.

According to a news release from the Hanford Police Department, an autopsy from the Kings County Coroner’s Office revealed toxic levels of methamphetamine in the stillborn baby. Chelsea Becker, 26, ?further admitted to law enforcement she used methamphetamine while she was most recently pregnant as late as three days prior to giving birth to the stillborn fetus,? the department noted.

Becker was arrested several weeks after the stillbirth on a felony charge of first-degree murder. She was booked into the Kings County Jail with a bail set at $5 million, which was later reduced to $2 million.

Unable to make the $2 million bail, Becker remained behind bars until this March. Becker was finally released when Kings County Superior Court Judge Robert Shane Burns granted her attorneys’ request to relocate her to a drug treatment center pending trial.

Civil rights groups and reproductive rights activists have rallied behind Becker, claiming she needed treatment, not prison time. There is no evidence that drug use results in stillbirths, advocates claimed. Calling for Becker’s murder charges to be dropped, advocates warned that a conviction would keep pregnant women from seeking help and criminalize the choices women make while pregnant.

?We are deeply saddened, horrified that this case has been continuing for 15 months, keeping someone incarcerated because she lost a pregnancy, which thousands of women do every year,? Lynn Paltrow, executive director of National Advocates for Pregnant Women, told NBC Los Angeles. The organization is providing legal counsel for Becker.

On Thursday, Judge Burns dismissed the case on the grounds that there is inadequate evidence to prove that the mother had taken methamphetamine with the knowledge or intention of terminating the pregnancy.

As Becker?s lawyers argued, there is no scientific evidence linking the cause of death with methamphetamine use. ?There is no medical knowledge that? the drug would have that effect, Paltrow told The New York Times.

Phil Esbenshade, executive assistant district attorney with the Kings County District Attorney?s Office, disagreed. ?It is the opinion of our office that sufficient evidence was presented at the preliminary hearing to hold Ms. Becker to answer for trial,? he wrote in a statement emailed to The Times. ?The judge who presided over that preliminary examination, upon hearing that evidence and considering arguments from both sides, did find such sufficient evidence existed. Judge Burns, the judge who dismissed the case this morning, apparently disagrees with that finding.?

In an amicus brief to an appellate court in support of Ms. Becker, Becerra maintained the court?s interpretation of the law would ?subject all women who suffer a pregnancy loss to the threat of criminal investigation and possible prosecution for murder.?

?Whether a stillbirth or a miscarriage was due to drug use or some other reason, there is nothing in the statute that would constrain a district attorney?s ability to investigate the most intimate aspects of the circumstances of a woman?s pregnancy and to bring murder charges against that woman who suffered a pregnancy loss,” Becerra wrote.

One of Becker’s attorneys, Jacqueline Goodman, told The Times that she was happy with the results but regretted that the judge has left open the potential for pregnant women in similar circumstances to be criminalized. ?I think that ruling preserves the right to prosecute a different case with different facts,? Goodman said.

Watch: Father Arrested After 13-Month-Old Son Was Found In Woods With Meth in His System