Stranger Posed as Millionaire to Trick Teens Into Murdering Friend 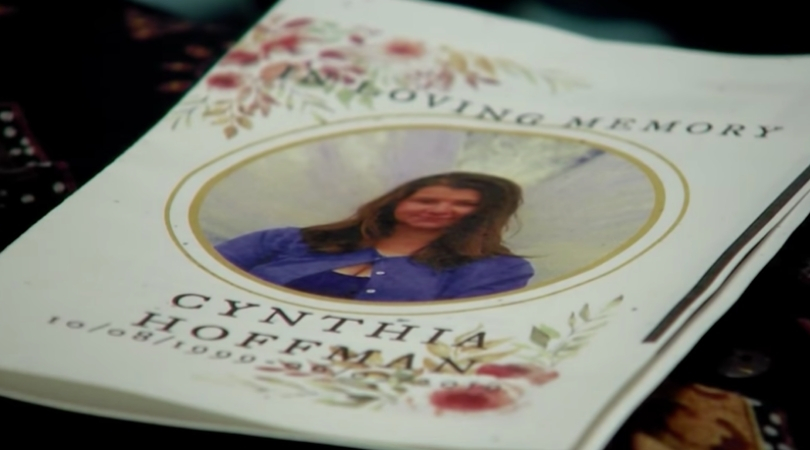 Five Alaska teens have been charged with murdering one of their best friends after being catfished by a stranger from Indiana who promised them $9 million to film the crime. According to court records 21-year-old Darin Schilmiller posed as a millionaire named “Tyler” on an online chat, offering 18-year-old Denali Brehmer the money to rape and murder someone in Alaska. The man also asked them to send photos and videos of it happening.

The 18-year-old along with four of her friends, including two juveniles who remain unidentified due to their age, decided to target 19-year-old Cynthia “CeeCee” Hoffman who Brehmer said was her best friend.

Hoffman was lured to Thunderbird Falls in Chugiak by Brehmer and 16-year-old Kayden Mcintosh, stating they were all going for a hike. Once there the teenager’s used duct tape to tie her hands, feet and covered her mouth. Mcintosh then shot Hoffman in the back of the head with a 9mm handgun. Court documents stated they sent numerous Snapchat videos and photos to Schilmiller such as he told them to throughout the duration of the killing.

#DenaliBrehmer has got to be a real dumbass, if she really thought someone that she only met online was going to give her $9 million for anything… #Alaska https://t.co/W3BI0tHhUR

Trying to dispose of Hoffman’s body, she was pushed into the Eklutna River and the teens tried to burn her purse and belongings before sending a text message to Hoffman’s family saying she had been dropped off somewhere else. The day after the murder Schilmiller allegedly blackmailed Brehmer into sexually assaulting young girls. Authorities arrested Brehmer on the sexual allegations, in which later found explicit photos and images of the killing on her phone linking her to Hoffman’s homicide. The two girls had allegedly planned a second killing but according to Schilmiller, the plan was said to be “ultimately abandoned.”

Schilmiller was taken into custody in Indiana on child pornography charges. He is charged with production of visual depiction of minors in sexually explicit conduct and attempted receipt of those depictions and is awaiting extradition in Alaska on an arrest warrant.

He is facing numerous charges in Alaska as well including first-degree murder along with Brehmer, Mcintosh, the two unidentified juveniles, and 19-year-old Caleb Leyland how is accused of providing a vehicle the day of the killing. All defendants face conspiracy to commit murder charges as well, but Brehmer and Schilmiller face a charge for solicitation to commit murder. Brehmer and Mcintosh were indicted for tampering with evidence.

The teenagers are all scheduled to appear in court later this week.