A 27-year-old mother was arrested and is facing child endangerment charges after authorities discovered her 9-year old son brought her weed gummy bears to school and shared them with his classmates. According to authorities, 14 children ate the gummies, and at least 9 children between the ages of 5-9 were transported to the hospital.

The incident occurred on February 4th when a teacher aide at Anton Grdina School in Cleveland Ohio noticed several students complaining about stomach pain. When asked what they ate, they discovered all student had eaten the gummies that had an odd wrapper, prompting the aides to call the police.

The gummies were inside a zip-lock bag printed with wording that indicated the contents contained drugs. The children were immediately taken to Rainbow Babies and Children’s Hospital, and all parents were notified by school officials. Toxicology screening showed the boy who brought the gummies was the only one who tested positive a the hospital for the presence of THC, a chemical compound associated with a marijuana high.

After an investigation, Cleveland Police determined the candy was distributed by three children after a student took the gummy bears from his mother without her knowledge. According to police, the boy received the marijuana-laced gummies after his mom and aunt had thrown a party the day before. The 9-year-old boy said his aunt gave him the gummies after she “had gotten drunk” and “was not in her right mind”.

"The City of Cleveland was made aware this morning of video showing EMS responding to a Feb. 4 call at Anton Grdina Elementary School. The video appears to show an EMS worker demonstrating what appears to be an inappropriate gesture." https://t.co/H5yAFe3XzM pic.twitter.com/9WZDWfrm1s

When the mother saw the boy had the gummies, she took them away and told the boys to go to bed. The mother then allegedly put the gummies on the table and told him not to touch them. The 9-year-old then became curious, and distracted the mother, sneaking in the bag into his room and put them in his bookbag.

Anton Grdina School principal released a statement saying that although most of the student was not involved in the incident, they wanted to remind parents and caregivers of the importance of keeping medicines and ”other items” that may be harmful to children locked up. The school called the incident a teachable moment for the community.  Medical Marijuana became legal in Cleveland in 2016. Several forms of medical marijuana are legal in Ohio, including vaporizers, oils, plant material, patches, and edibles. Recreational marijuana is still illegal in Ohio. 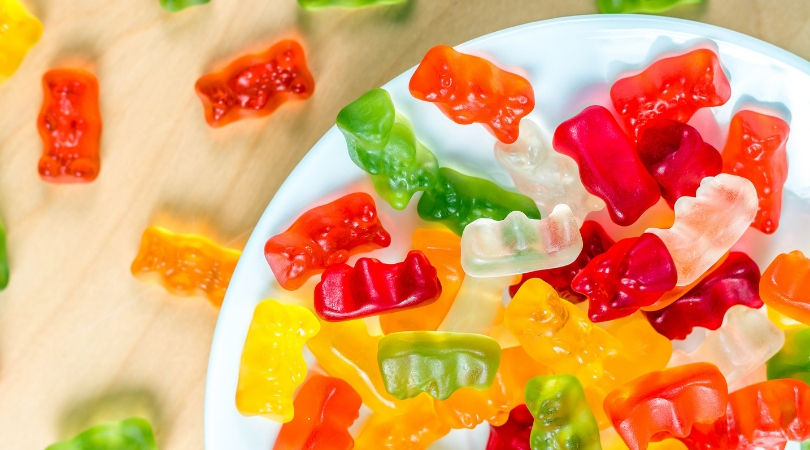