Subway is changing its menu up with its “Subway Series” and they want to give away one million sandwiches to celebrate. In its “most significant menu update” ever, Subway will be giving away up to one million 6” subs at participating locations between 10 A.M. and 12 P.M. on July 12.

Subway is adding twelve new sandwiches in an attempt to streamline its ordering process. The new Subway Series takes into consideration many of the customer requests typically asked for with certain sandwiches. The idea is to cut down on wait times.

A news release states that, “While guests are still able to order their go-to customized classic, Subway is encouraging fans across America to try the best sandwich they’ve never created.”

The twelve new sandwiches are divided into four groups of three and each sandwich is delegated a number. So, you can ask for a #8, for instance. And yes, you can still hold the mayo.

The new sandwiches on the Subway Series menu are:

On July 12, you can get a free 6-inch sandwich from one of the above categories. You can find your nearest Subway by clicking here.

Check out the new Subway Series menu below. 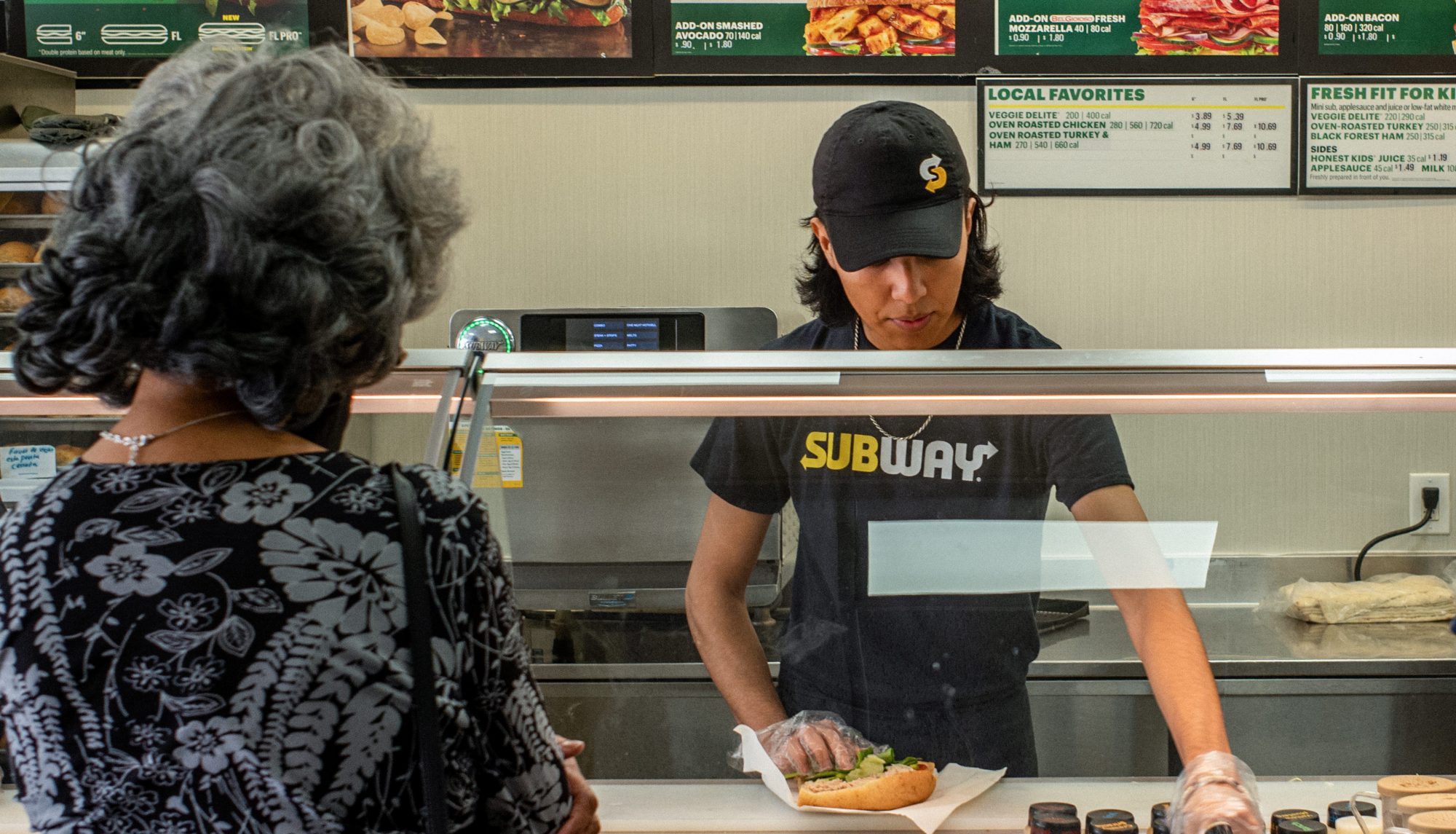