Is the Super Bowl the Largest Sex Trafficking Event in the World? 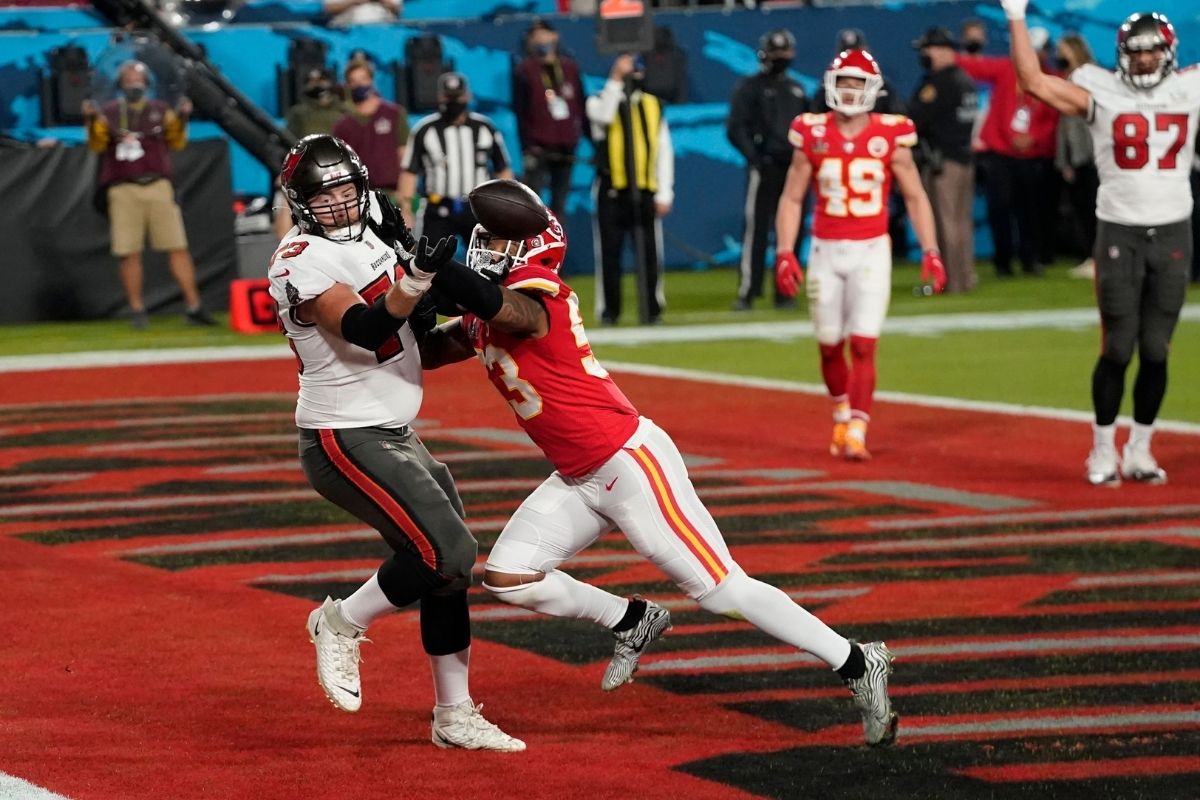 People had many reservations towards this year’s NFL Super Bowl LV, and it wasn’t all just pandemic related. Of course, still holding the biggest major sporting event in the U.S. during an extremely risky time was going to be widely criticized, but one argument about another threat has been brought to attention for its controversial theories: sex trafficking at the Super Bowl.

The Super Bowl, despite COVID this year, brings in tens of thousands of fans who take part in all the festivities surrounding the event, where things can happen in the sea of people bustling around. Ride services, such as Uber and Lyft, have warned that people should be on the lookout for signs of human trafficking, and billboards and commercials have invested in their content to raise awareness and attention to the problem. Local law enforcement officials and the FBI also monitor the internet to target people buying sex online, as well as teach those working in cabs and hotels how to spot potential victims.

However, the arguments arise from academics from different universities who have been consistently studying the event, explaining that there’s no concrete evidence to suggest that leads to a rise in movement from sexual exploitation traffickers. And now, some are upset that because of these “misconceptions and myths,” time and resources are wasted and sex workers get mistaken as victims or become criminalized.

So how did the Super Bowl become a rumored human trafficking event and get associated with rising trafficking cases?

Well, as long as history can remember large sporting events, like the World Cup and the Olympics, concerns that more working in the sex industry will appear in the host city, and with them, more sex trafficking victims. With so many people gathering in one area for the ever, fears that there are human traffickers blending into the crowd call more attention to sex trade. But again, studies from academics have stumped these claims.

According to a study done by the University of Minnesota, “Evidence does not support the claim that the Super Bowl creates large numbers of potential (sex trafficking) victims or the claim of Super Bowls being the biggest event-based impact (on the crime)”, as the 2004 Athens Olympics, the event that initially kicked off the rumors also didn’t show a high number of victims of human trafficking despite the event supposedly being linked to trafficking.

Is the Super Bowl the Single Biggest Sex Trafficking Event in the World?

So why is there such a big scare of sex trafficking at the Super Bowl?

Studies have shown that these events lead to a slight increase in online escorts and sex work, which can get lost in the sea of people who are human trafficking victims. Local law enforcement and the media apparently talk up the threat of sex trafficking with “unsubstantiated and distorted numbers of potential victims due to heightened demand,” but researchers refuse to back down from what their findings state.

The Polaris Project, which runs the National Human Trafficking Hotline, is a nonprofit outreach organization that “works to combat and prevent sex and labor trafficking in North America.” They have actually taken the side of academics, telling the Thomson Reuters Foundation that, “the Super Bowl does not cause a significant increase in trafficking and cautioned against simplifying a “365-day-a-year problem”.

All I’m saying here is that the extra precautions wouldn’t hurt as badly as myth busters say it would. In any form of a job or occupation, there will always be a risk, especially when it deals with massive public crowds. So even if taking these precautions and being more aware of the surroundings of events like these saves only one life, then it’s totally worth it. Shouldn’t we use trafficking task forces and sting operations to prevent pimps from committing crimes too? Instead of only trying to solve ones that have already happened?

Nevertheless, I’m concerned about the excuses that are made to even hold an event like this during a pandemic. I mean, sure, we got to watch Tampa Bay Buccaneers quarterback Tom Brady make history in winning yet ANOTHER Super Bowl in Florida, but I just wonder why we couldn’t all be forced to watch it on ESPN or something. Besides, with the way social media is nowadays, it’d be hard to miss the Super Bowl even if you tried.