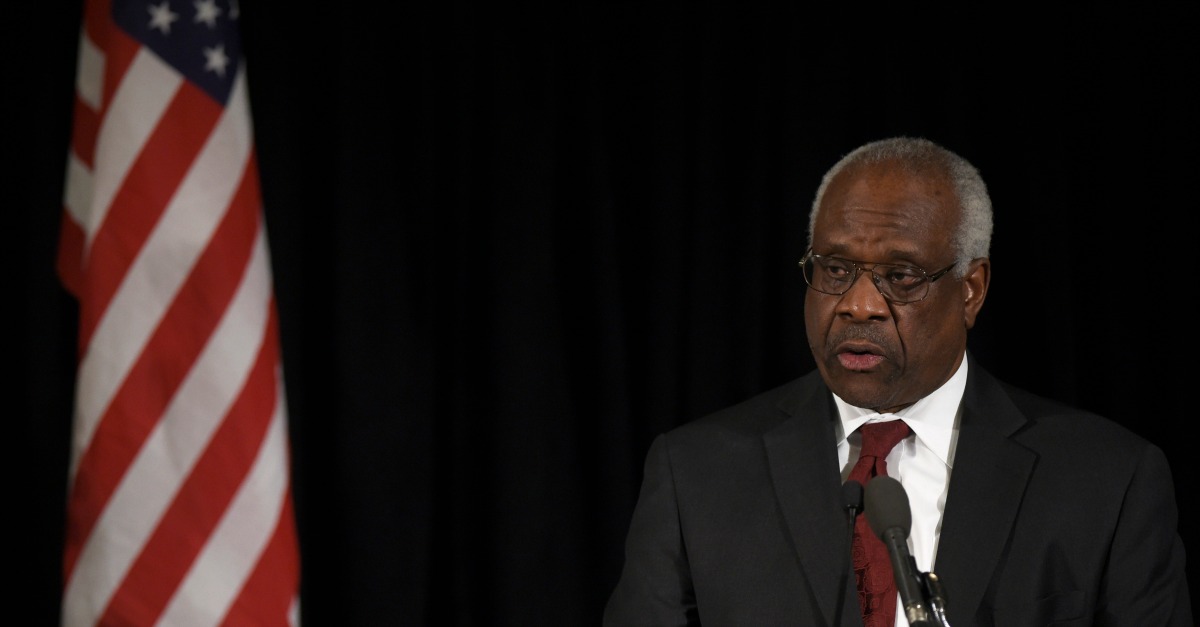 The past few weeks have seen Donald Trump and his Cabinet weathering allegations of racism, with high-profile incidents involving Jeff Sessions and John Lewis. And so it’s ironic that for the first time in history, the man swearing in the vice-president will be an African-American, as Supreme Court Justice Clarence Thomas is slated to administer the Oath of Office to Mike Pence.

RELATED: Trump again shuns the “A-listers” dodging his inauguration and reveals which celebrities he wants to attend

According to a press release, Thomas and Pence will use Ronald Reagan’s Bible — the same one that the late president used at his own ceremony. The Bible has rested in the Ronald Reagan Presidential Library in California for years. Pence stated, “It will be my honor to take the Oath of Office to defend our Constitution from a man who has dedicated his life to the same noble pursuit.” Donald Trump will use his own Bible and the same Bible that Abraham Lincoln used at his first inauguration. Barack Obama also used the Lincoln Bible at both of his inaugurations.

According a CBS fact sheet, four presidents have used two Bibles when they were sworn in. In 1933, the aides forgot the Bible to swear in Franklin Delano Roosevelt, and a policeman let him use his copy.