Menu
Follow us
Search
Menu
Search
WASHINGTON - MARCH 13: U.S. Supreme Court Justice Anthony Kennedy testifies before the House Financial Services and General Government Subcommittee on Capitol Hill March 8, 2007 in Washington, DC. Kennedy and Justice Clarence Thomas spoke about concerns with the ongoing remodeling of the court building, the reduction of paperwork due to electronic media and the disparity of pay between federal judges and lawyers working in the private sector. (Photo by Chip Somodevilla/Getty Images)

Donald Trump already appointed Neil Gorsuch to the Supreme Court and now Supreme Court Justice Anthony Kennedy, 80, has dropped a giant hint that the next Supreme Court appointment could fill his seat — and soon.

An NPR report from the weekend says that Kennedy has hired law clerks for the upcoming Supreme Court term (starting this fall) some time ago.

But Kennedy hasn’t started hiring for the Supreme Court term beginning in October 2018. Moreover, he’s told applicants for clerk positions that he is “considering” retirement. Both parties are watching Kennedy closely, as the timing of his retirement could affect 2018 midterm races across the country.

NPR reports that Kennedy is “unlikely” to stay for all four years of the Trump presidency. Justice Kennedy isn’t talking about his plans. He will be 82 when the 2018 session begins.

For Democrats, who lost one Supreme Court seat when Senate Majority Leader Mitch McConnell successfully saved Antonin Scalia’s seat for nearly a full year after he died, Kennedy’s retirement is a big deal.

Though they seldom agree with Kennedy — and the occasionally tie-breaking justice leans conservative — they rightly worry that Trump will appoint another Justice as conservative as Neil Gorsuch. Another nightmare scenario for Democrats is the loss of Justice Ruth Bader Ginsburg, 84, who could also retire in the next four years.

Donald Trump has pledged to only nominate conservative judges to the Supreme Court; he could nominate three justices during his presidency. 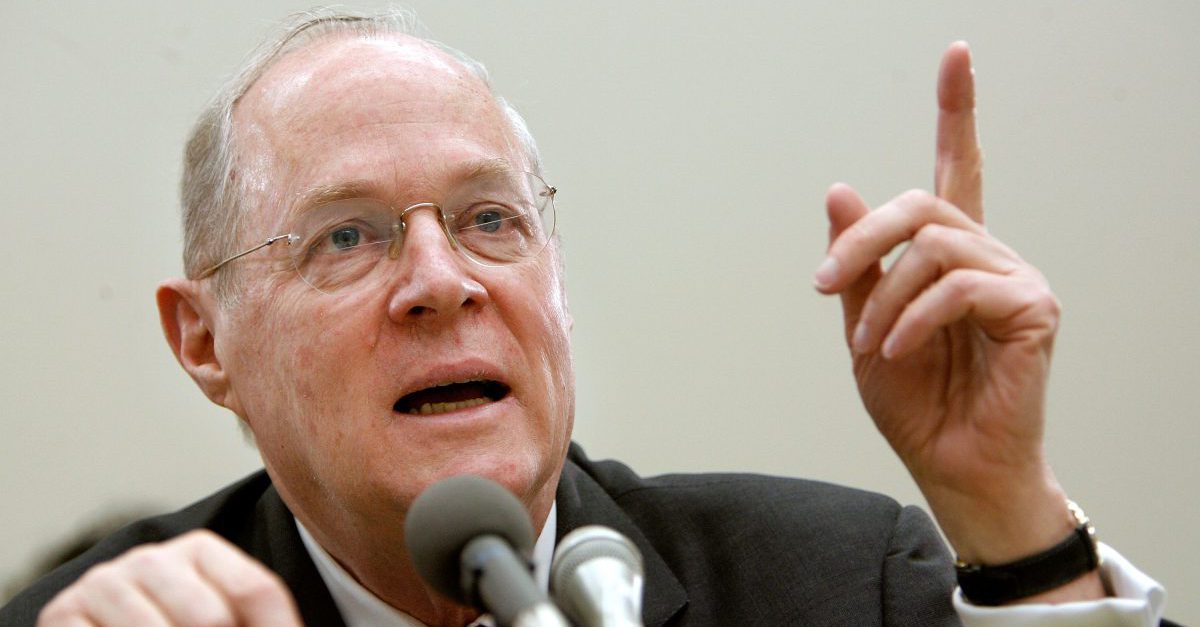