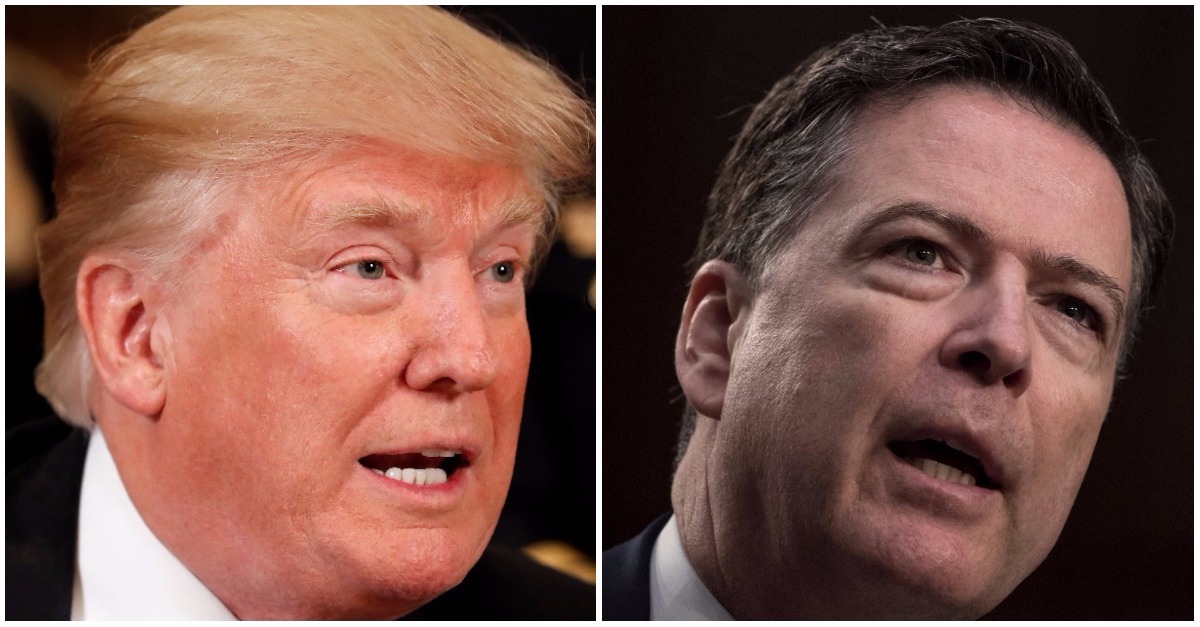 Former FBI director James Comey is writing a book about his career and his brief stint in the Trump administration, and it looks like publishers are willing to pay big bucks for a tell-all.

RELATED: President Donald Trump now says he “did not make and do not have” any “tapes” of his conversations with James Comey

Comey has recently met with New York publishers, and his representatives said there’s major interest in a Comey memoir, according to The New York Times.

James Comey is writing a book about his experience in public service, including his time in the Trump administration https://t.co/bHUIFNJjeV

The book is expected to go to auction this week, the Times reported.

Comey was first appointed as FBI director by President Barack Obama, but was kept on by the Trump administration until his sudden firing in May.