Sylvester Stallone doesn’t seem to have any desire to make another Rocky movie, which may be surprising to some. After all, to those around long enough to see the original, and its sequels, there seemed to be no end in sight.

Anyway, Stallone does want the rights to the classic back from producer Irwin Winkler. That much Stallone made clear in a candid plea on Instagram.

Stallone, by the way, made his comments alongside a portrait that depicted Winkler as a snake, complete with a knife as the tongue.

“A VERY Flattering portrait of The Great Rocky/Creed Producer, Irwin Winkler, from one of the country‘s greatest artist (sic),” Stallone wrote.

“After IRWIN controlling ROCKY for over 47 years , and now CREED, , I really would like have at least a little WHAT’s LEFT of my RIGHTS back, before passing it on to ONLY YOUR CHILDREN – I believe That would be a FAIR gesture from this 93 year old gentleman ? … “

Stallone did not stop there.

“If it wasn’t for Winkler there would’ve been at least another three ‘Rockys,’ that would’ve been wonderful … frankly that crew are the worst unhunman (sic) beings I’ve ever met in the movie industry. I will forever love the loyal fans and keep punching.!!! Remember it feels good to clear your heart.”

Stallone admitted back in 2019 he has no rights to the Rocky franchise.

“I have zero ownership of Rocky,” he said. “Every word, every syllable, every grammatical error was all my fault. It was shocking that it never came to be, but I was told, ‘Hey, you got paid, so what are you complaining about?’ I was furious.” 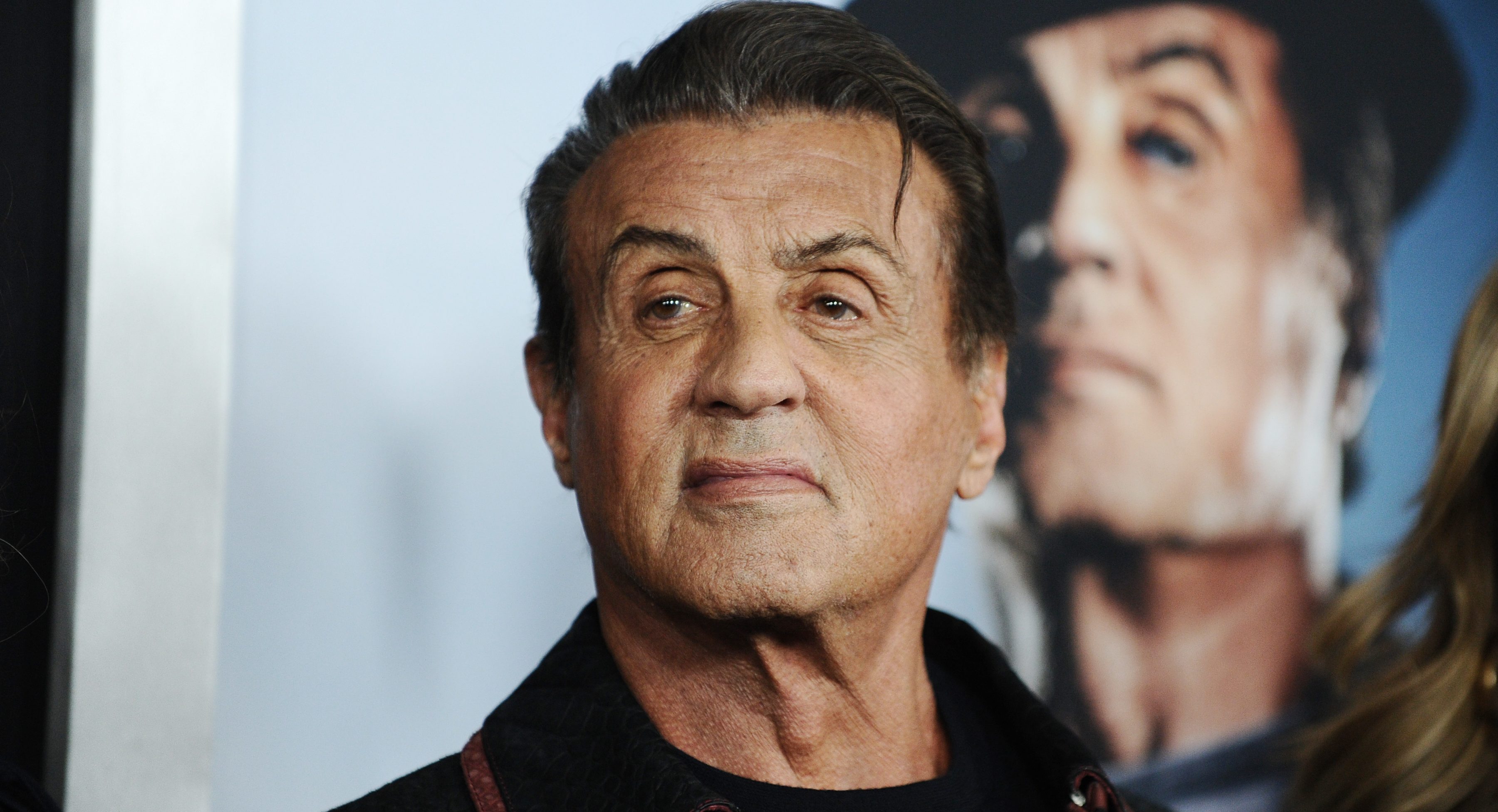