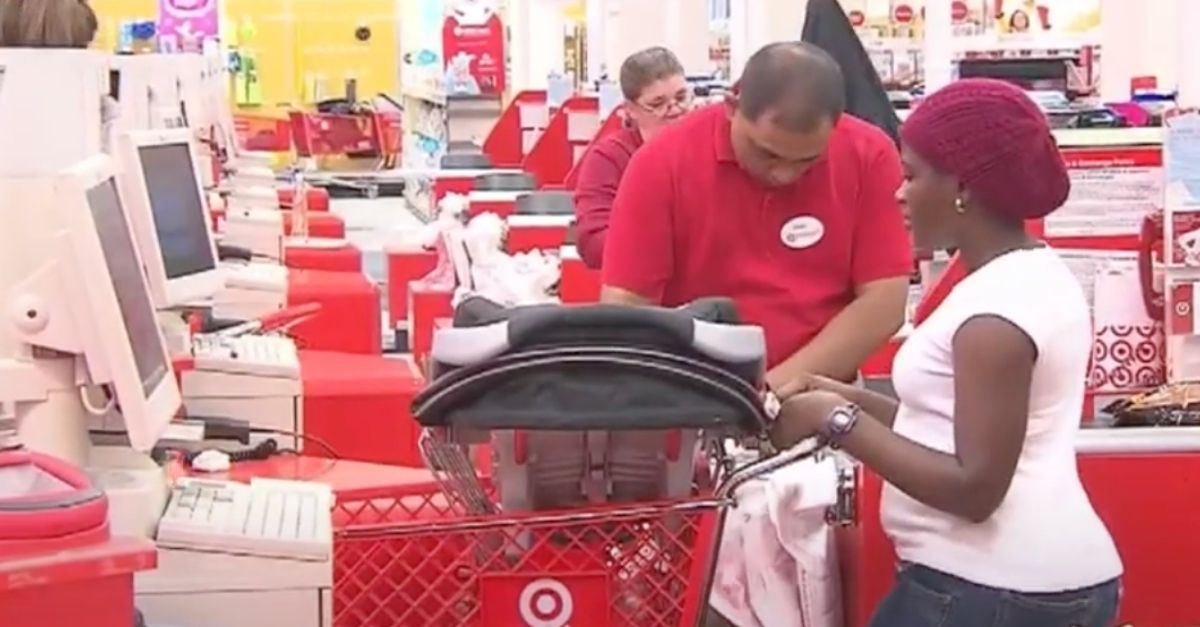 COVID-19 is either breaking you financially or saving you financially. People are being broken by losing their jobs, struggling to pay their bills, or just simply spending too much online out of boredom. Others are being forced to save their money by eating in and spending less on going out for whatever reason. However, shopping during Black Friday is just as unpredictable about how money is regulated more than ever.

With Walmart no longer open on Thanksgiving Day, will that make or break you? The big corporation announced last week that they will be closed on Thanksgiving Day, and I wonder if people will still use that time to go hard on spending a ton of money, or will it help them save? Because now, Target and Dick’s Sporting Goods have also followed suit.

Target stores and Dick’s Sporting Goods also announced that they will be closed on Thanksgiving Day. According to CNN Business, it’s not necessarily surprising that “major retailers” are adjusting their “upcoming holiday shopping plans.” As the coronavirus pandemic forces stores to take more precautions, the unpredictable nature of today’s society just becomes more difficult to react and adjust to.

All the companies’ announcements also offered solutions to how that will affect upcoming holiday shopping plans, namely what they will do to compensate for what will be a short lived Black Friday. With COVID-19, it’s pretty obvious that stores shouldn’t have lines that wrap around their buildings or crowded entrances and spaces in general. And with coronavirus cases increasing at the moment, this is probably the safest decision.

Over recent years, retailers have opened on Thanksgiving Day to get a “jump start on Black Friday,” causing a source of tension with labor advocates, considering retail workers not only skip out on holiday vacation time, but also tend to work longer hours with less breaks. Black Friday has become normalized to be known as the “year-end shopping rush” in which everyone gets in the frenzy of buying Christmas presents to prepare for the rest of the holidays.

Nevertheless, the increase in COVID-19 cases just cater to what critics of people working during Thanksgiving Day and Black Friday stand for. Advocating for workers to be with their loved ones instead, major retailers are now forced to get creative with how they want to make money for the holidays. Target essentially explained that, “it will begin its holiday shopping promotions in October to stretch out deals for customers and stave off big crowds in stores during the holidays,” saying that, “Historically, deal hunting and holiday shopping can mean crowded events, and this isn’t a year for crowds.”

Macy’s is apparently about to follow suit with starting their Black Friday marketing push much earlier. They’re hoping to shoot for Halloween. Honestly, as my laziness rewards me, I’ll just do what I do every year. Order everything off Amazon prime.

Watch: Man Gets Caught Printing Pornographic Images at Walmart for “the Homies”