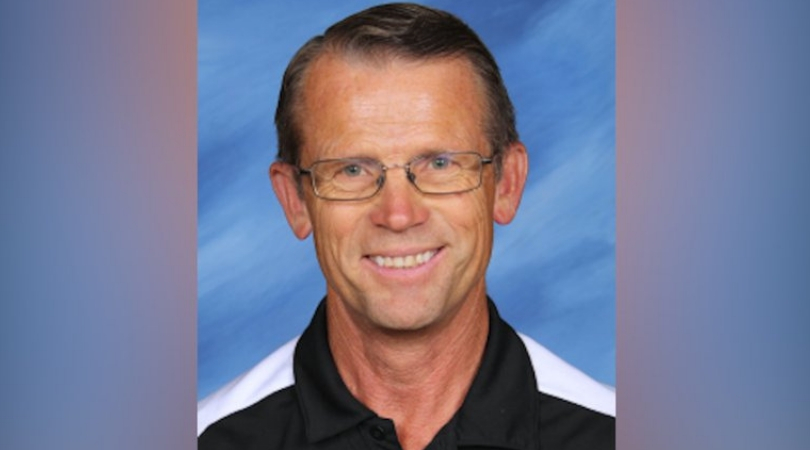 A high school teacher in Franklin County who was accused of feeding a live puppy to a snapping turtle last year has been found not guilty of animal cruelty. According to court documents, a six-person jury reached the verdict last week, after a two-day trial. Robert Crosland, a science teacher at Preston Junior High School, was facing one count of misdemeanor animal cruelty. If found guilty, Crosland would have served up to 6 months in jail and fined up to $5,000. Surprisingly, the jury reportedly deliberated for less than 30 minutes before reaching their non-guilty verdict.

The incident took place in March 2018. According to witnesses, Croslands’ son Mario, received the puppy from a farmer he knew. They soon realized the puppy was sick and it was refusing to eat. Mario and his sister attempted to nurse the puppy back to health, but it became clear that the puppy wouldn’t make it.

The siblings then took it upon themselves to give a puppy to their father, who decided to feed it to either his python or his snapping turtle. According to his son, the teacher usually fed his small animals to the reptile pets he kept in his classroom at school.

The puppy was reportedly sick and going to die, but local animal activist Jill Parrish, who filed a police report about the incident, thinks Robert Crosland, a junior high science teacher in Preston, Idaho, is the sick one. https://t.co/fNjoWnYXkX

After attempting to feed the sick puppy to the snake, who wouldn’t take it, Crosland eventually fed the puppy to the snapping turtle. The high school teacher had stayed late to help some of his students with a special project. After checking the student didn’t have an issue with seeing him feed the puppy to the turtle, he put the puppy in the tank, where the animal was pulled under and then eaten.

Prosecutors argued that the puppy had indeed suffered, and it was, therefore, an act of animal cruelty. Yet, the defense countered that the Idaho teacher is publicly known as an animal lover and was a “beloved teacher in the community”. After examination, the turtle was seized and euthanized by The Idaho Department of Agriculture officials. This was done after the case gained national attention in March, due to it being considered an invasive species in the state.

Science teacher Robert Crosland isn't guilty of a crime. But he's certainly accountable for his appalling lack of personal judgment in front of impressionable students, feeding an ill puppy to a snapping turtle. He has no business being in a classroom. https://t.co/lYte2GAd4d

Now, I can’t be the only one who sees this whole situation disgusting and wrong. So what is he was a beloved teacher in the community? This man gave a LIVE dog to a turtle! I don’t care if the dog was sick or even on his last dying breath, which is still considered animal cruelty! The fact that the jury didn’t even spend 30 minutes on this case angers me to the core. What is wrong with people, this man has no humanity. What’s even worse is that he was back in his classroom this year despite his criminal charges against! I seriously don’t understand people.

This article was originally published on January 22, 2019.