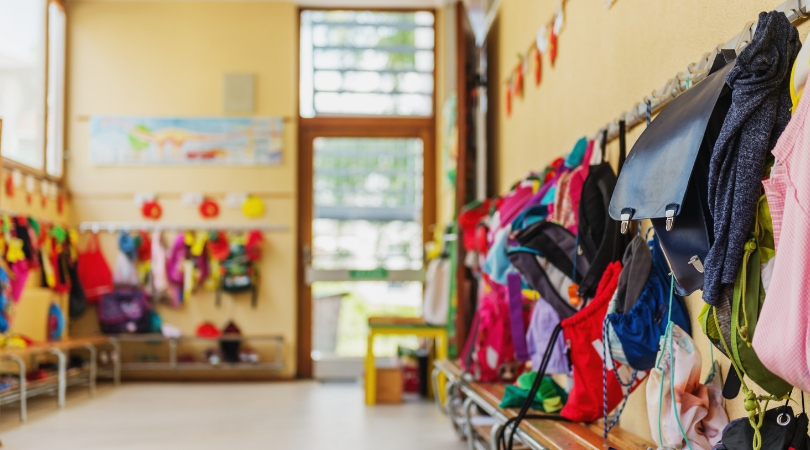 An Illinois preschool teacher is under investigation following accusations that she forced toddlers to strip and stand naked in a closet as a form of punishment. The preschool teacher, along with a second teacher who is being accused of witnessing the inappropriate actions and failing to report them, were placed on paid administrative leave.

The teachers involved are part of the Southern Illinois University Edwardsville “Head Start” program, that takes place at the Jackie Joyner-Kersee Center in East St. Louis. The program is for 4 and 5-year-old students. According to Police Chief Kevin Schmoll, children who would misbehave were forced by the teacher to disrobe and stand inside a closet for five to 10 minutes. The students would then redress and join the class.

Schmoll stated that out of the 20 students in the class, four of them were forced to take their clothes off. The 26-year-old teacher, who has not yet been identified by police, had been carrying out the form of punishment since early February, but police were not notified until the beginning of March.

Authorities noted the punishment was highly inappropriate and there is a possibility of criminal activity, and charges, but there were no signs of physical or sexual abuse against any child. The 26-year old has been a teacher with the Head Start program for three years. The second teacher, aged 41, has been working for the program for five years.

Police are currently investigating the case, and charges are pending following a full interview with the children affected. The school quickly sent out an email to parents, alerting them of the situation. The email stated there had been a report by a parent alleging that a child safety violation occurred within her child’s classroom on Wednesday, March 13. The school immediately reported all activity to authorities.