Parents in Bangor, Mich. are demanding answers after an embarrassing video surfaced of teachers shooting the breeze at a bar by playing a game of “f**k, kill, marry” at Bangor Tavern Bar and Grill with their students’ names.

The game is of the “would you rather” variety.

So far secretary Patti Waite has resigned, and two teachers have been given written warnings.

You can hear the whole video below:

But parents want more discipline than that.

One of the minors named in the video was Amanda Reprogal’s son, a special needs student.

“I would like to see people being held accountable,” Reprogal told WMMT. “There are some criminal charges being pressed. I’m not sure how that’s going to go, but I don’t want to see anybody lose their job, but this is not okay, you got to go.”

Since the police have said they see no reason to file charges, and so parents are demanding that the school handle the matter appropriately. In total, six teachers where involved.

RELATED: Seventy-year-old teacher retires after Confederate flag display in class — it was the second complaint against him

“There was a member of the school staff that filed a complaint because she felt threatened by the video,” Police Chief Tommy Simpson told WZZM.

Parents are demanding a recall of the school board and for the chief operating officer of the school to resign, but it’s not clear at this time if this story will go any further than here. 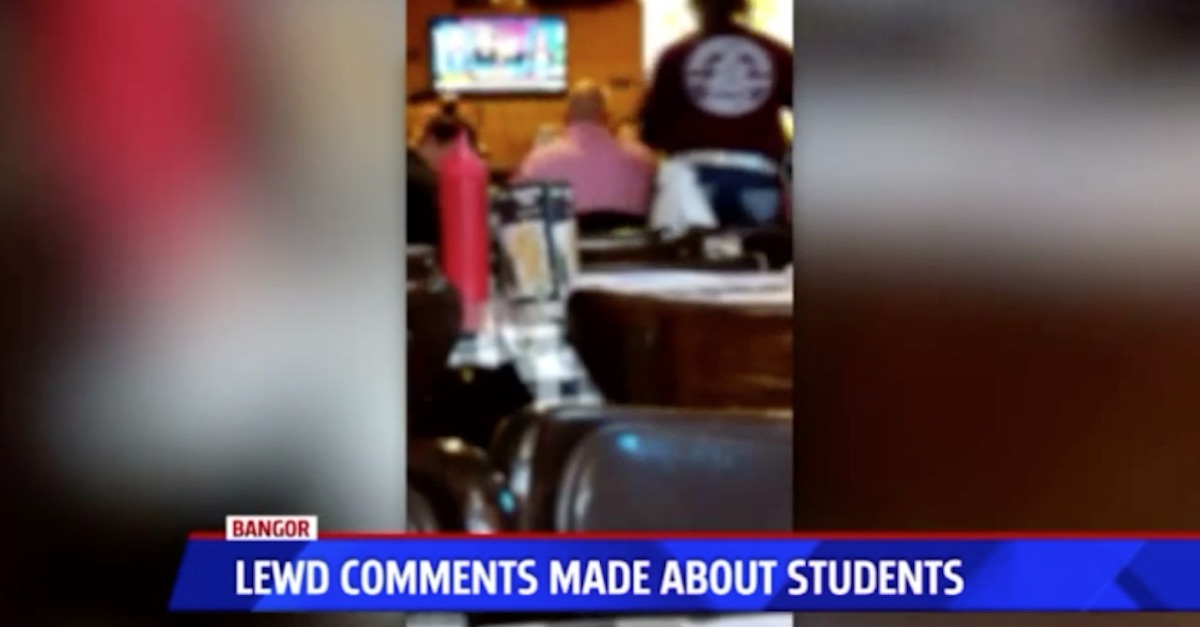