A 21-year-old Florida man was convicted Thursday of beating his mother to death with a baseball bat.

Defense attorneys didn’t deny that Carmona killed his mother, but argued there was no premeditation.

“This was an 18-year-old teenager spiraling out of control,” Assistant Public Defender Dana Herce-Fulgueira said in closing arguments.

Prosecutors cited Carmona’s detailed confession, in which he described making a conscious choice to kill his mother in March 2017 on her 39th birthday.

“Today, I woke up and I decided,” Carmona told detectives in a video-recorded interview. “I killed my mom today.”

Assistant State Attorney Jay Pruner emphasized a number of statements Carmona made in the video.

On the day Tahirih D’Angelo was killed, she left the family’s Riverview townhouse and returned a short time later. Camrona told investigators that he directed her attention to part of a banister that he’d smashed with a baseball bat. As she looked at the damage, he began striking her in the head. After she appeared to be dead, Camrona retrieved a knife from the kitchen and cut his mother’s neck, according to authorities.

Camrona later took his mother’s car and picked up his then 3-year-old half-sister at day care. He said he spent some time with a friend at a local park. He eventually drove off, leaving the little girl with his friend. He was arrested hours later in Tampa. 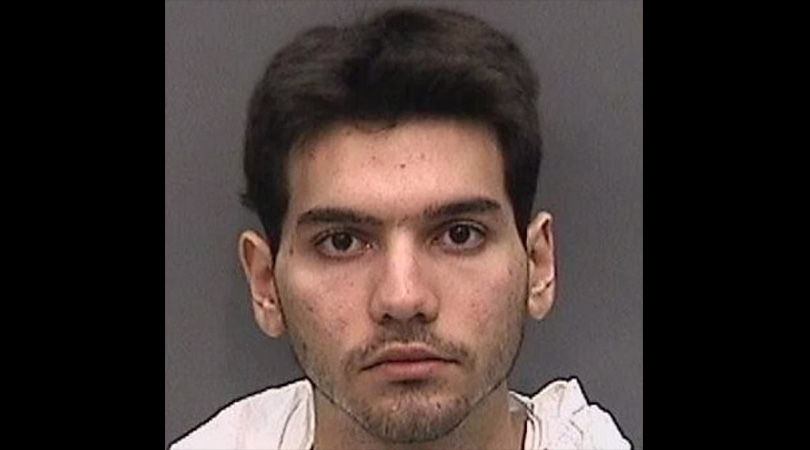