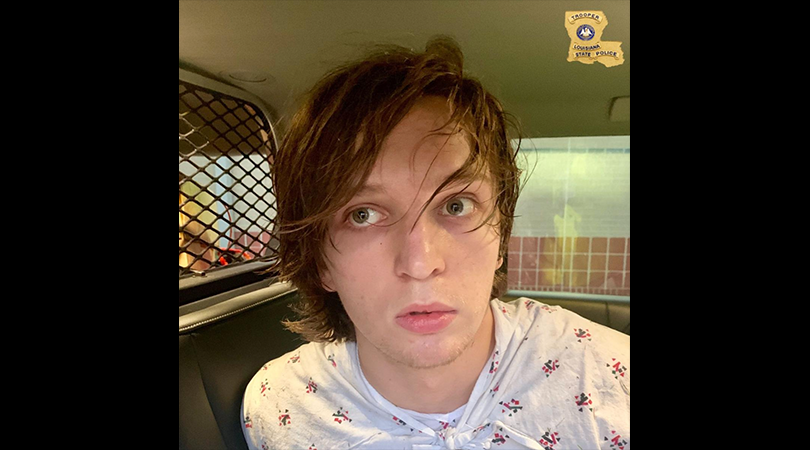 The attorney for a Louisiana teenager who told authorities God instructed him to end his life, so he crashed his car into another driver says his client intends to plead not guilty by reason of insanity.

The Advocate reports 18-year-old Jack Jordan was indicted this month on a second-degree murder charge in the fiery, 90 mph (145 kph) crash that killed 51-year-old Stephanie Payne.

Jordan was sent to a state mental hospital in August after he was deemed not competent to assist his attorneys.

The newspaper says he returned to court Thursday for a sanity review, but a prosecutor and his attorney told the judge recent medical reports had not been provided to them. He has another review and an arraignment in January.