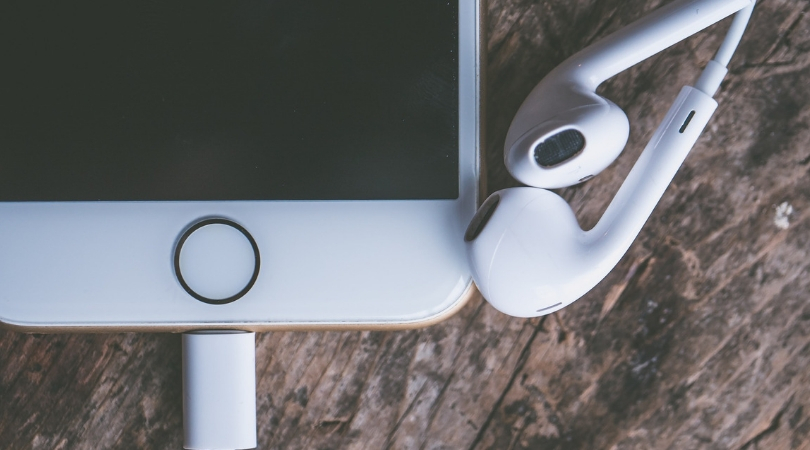 As if we needed another reason to scare us from using our smartphones, a 16-year-old boy from Malaysia reportedly died last week after being electrocuted. The boy was wearing his earphones connected to his charging phone.

Mohd Aidi Azzhar Zahrin was found by his 51-year-old mother at their home in Negeri Sembilan on December 5. The mother saw Zahrin lying on the floor and thought he was asleep, but when she returned home from work to check on him, she notices he hadn?t moved. The mother tried to wake him up but noticed that his body had now turned cold.

The victim?s mother called a nearby clinic, in which they sent over a medical officer. Medical experts stated there were no signs of bruises or injuries on the body, but noticed there was bleeding on the boy’s left ear, fearing he might have suffered a small electrical shock. According to Yahoo (who released some gruesome photos of the boy that you can see here if you?re into that kind of stuff), experts confirmed he had died several hours before his mother found him that morning. A post-mortem examination showed the cause of death for the teen was indeed linked to electrocution. When his brother touched his charging cable to take the phone away, he reportedly felt an electric shock.

fair warning that we shouldnt sleep with our earphones WHILE charging even if its your faves playing. save your lives. take care of yourselves. your faves would be devestated if they know their fans die this way. 💜

may he rest in peace.

I know, I know, I was skeptical at first too. I mean, I do this ALL the time…pretty much every day, so there is no way a freak accident like this can happen. It?s become a normal routine for me to charge my phone while in bed, which apparently is also a dangerous thing to do. But, unfortunately, this isn’t the first case reported involving a charging phone and electrocution. Which makes me second guess my bedtime routine.

Apparently, Zahrin is at least the fourth person this year to be killed by headphones/earphones involving electric shock. A similar case was reported in Brazil, where 7-year old Luiza Pinheiro died while sleeping with her earphones which had ?melted in her ear? caused by a huge electric charge. Last May, a 46-year-old woman from India also died while listening to her music through her headphone, where a short-circuit was cited as the probable cause of electrocution.

Whoa 😮 apparently this is a common thing??! Wtf
4 people this year alone has died from Headphone Electrocution while their phone is plugged into the charger.

Lesson Learned…
do not charge ur phone, while listening to music! 💯

The following month, a 22-year-old man received an electrical shock via his headphones while his phone was charging as well. Apparently, the man was listening to music through his plugged in the phone, but there was no electricity. It was reported he was electrocuted when the power was restored.

Now, none of the accidents reported have actually released the model of the phone or what headphones were being used, which is a bit fishy to me. But hey, a warning is a warning right? As long as we stay cautious and alert to our surroundings. For now, you might want to lay low on using your phone while charging. Better safe than sorry, friends.