Farrah Abraham was a mother as a teenager, but says she isn’t expecting her teenage to act like adult. At least, not when it comes to nights out on the town.

In the event you don’t know Abraham, she once appeared on MTV’s 16 and Pregnant. That was back in 2009. Now 31-years old, she has come under fire for supposedly taking 13-year old daughter Sophia out to clubbing.

Actually, did admit taking her daughter to a concert at The Empire Control Room in Texas — but it was for an “all ages” event. Abraham told TMZ she merely stayed to make sure her daughter was safe.

“She says there was no age limit for this particular concert. As for taking a 13-year-old, Farrah says she wanted to educate her kid on how to have a fun yet safe time at a concert,” TMZ reported.

Abraham has been undertaking a 12-step program to help with substance abuse. Along with her MTV fame, she has starred in a couple of adult films (the titles of which are too racy to even mention), and also had a supporting role in the 2013 slasher flick, Axeman 2: Overkill.

Oh, and she has also tried her hand at stand-up comedy — but apparently, that’s on hold.

“Farrah’s pressing pause on her comedy ventures as she works through some legal battles — she was charged with battery last month and pled not guilty,” TMZ wrote, “… this stemming from an incident in January where she allegedly slapped a security guard at a club.” 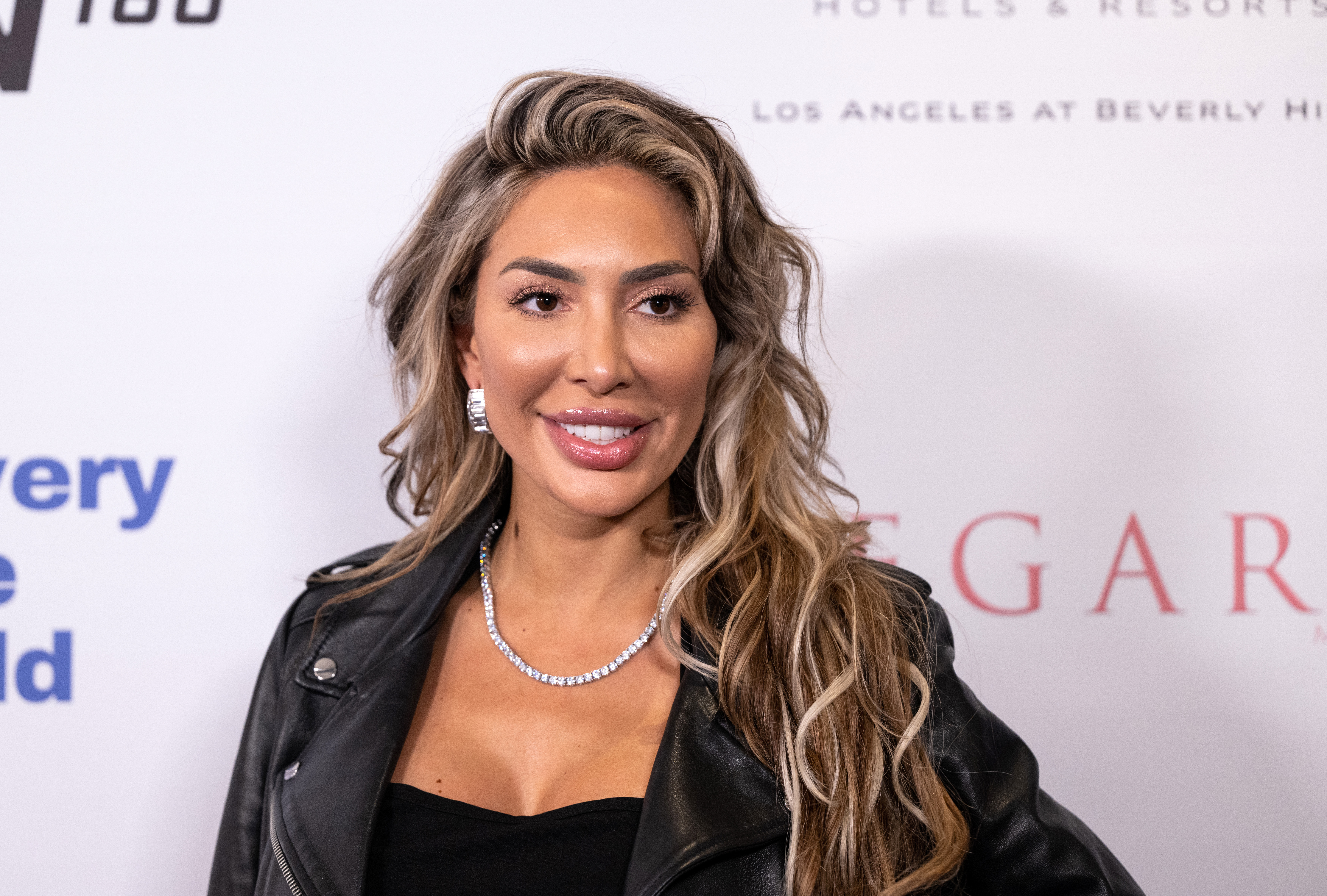