Teen Stabbed in Neck by Needlefish While Fishing 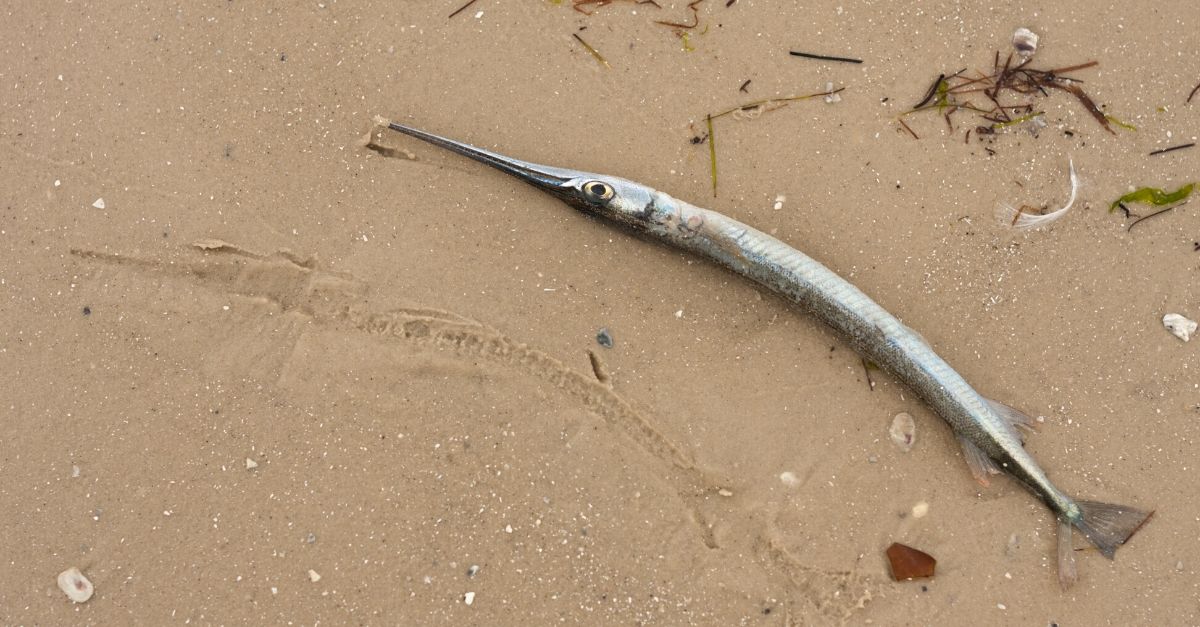 Gah! An Indonesian teenager suffered a gruesome, freak accident while fishing in Southern Indonesia. An accident that ultimately required three surgeons and two anesthesiologists because it was reallllllll messed up. 16-year-old Muhammad Idul took a needlefish to the throat. And it stayed there. His neck was impaled by the pointy fish.

While fishing with his family in the waters near Wakinamboro village, where they live, a school of needlefish began jumping out of the water. One of the fish jumped into the boat and straight into Idul’s neck. The impact knocked him into the ocean. Somehow Idul was able to swim back to the boat and more or less chill while it sped back to shore. From there Idul got out and walked — walked — home. With this in his neck.

Idul first went to Southeast Sulawesi hospital but they were like, “HOLY SHIT HOW ARE YOU ALIVE — I mean, sorry, we’re not equipped to deal with this you gotta go to a fancier hospital.” Then he was transferred to a facility in Makassar and underwent emergency surgery.

1. Somehow this accident was kind of lucky for Idul. If the fish hadn’t stayed stuck in his neck he would’ve bled out. So… count your lucky stars, guy.

2. Needlefish kill people! A 10-year-old kid was killed in 1977 while night fishing with his dad in Hawaii. He got a needlefish straight through the eye. A Thai naval cadet was killed in 2018 after getting speared by one in 2018. We need to declare war on these fish.

3. Those first couple of minutes when that needlefish was thrashing around trying not to die had to be the worst minutes of this kid’s entire life. They’ll never be topped. I would’ve died. Is it possible to die from pooping your pants too hard? That’s how I’d have gone.