Not everyone is a fan of Amazon Prime’s new action thriller, The Terminal List. As we relayed last week, critics and fans appear to be split on the limited series starring Chris Pratt.

But Jack Carr, who wrote the book on which the show is based, says all that matters is what the audience thinks of it. And right now, the audience is giving it a major thumbs up.

“It falls right in line with everything that I understand about the current culture and climate in America right now. It seems to have triggered quite a few of these critics,” Carr said on Tucker Carlson Tonight, via Devdiscourse. He continued, “The 95 percent viewer rating, audience rating, makes it all worth it.

“We didn’t make it for the critics. We made it for those in the arena. We made it for the soldier, sailor, airman and Marine that went downrange to Iraq and Afghanistan, so they could sit on the couch and say, ‘Hey, these guys put in the work. They put in the effort to make something special and make a show that speaks to them.’ And that 95 percent rating lets me know that we at least got close.”

Carr served as executive producer for the series, along with Pratt and Antoine Fuqua. The Terminal List holds an audience score of 95 percent on Rotten Tomatoes, compared to just a 43 percent critic rating. It’s the former that generally carries more weight.

“They call this the No. 1 series on Prime Video,” he said of the viewers.

For the man who wrote the book, that is clearly good enough. 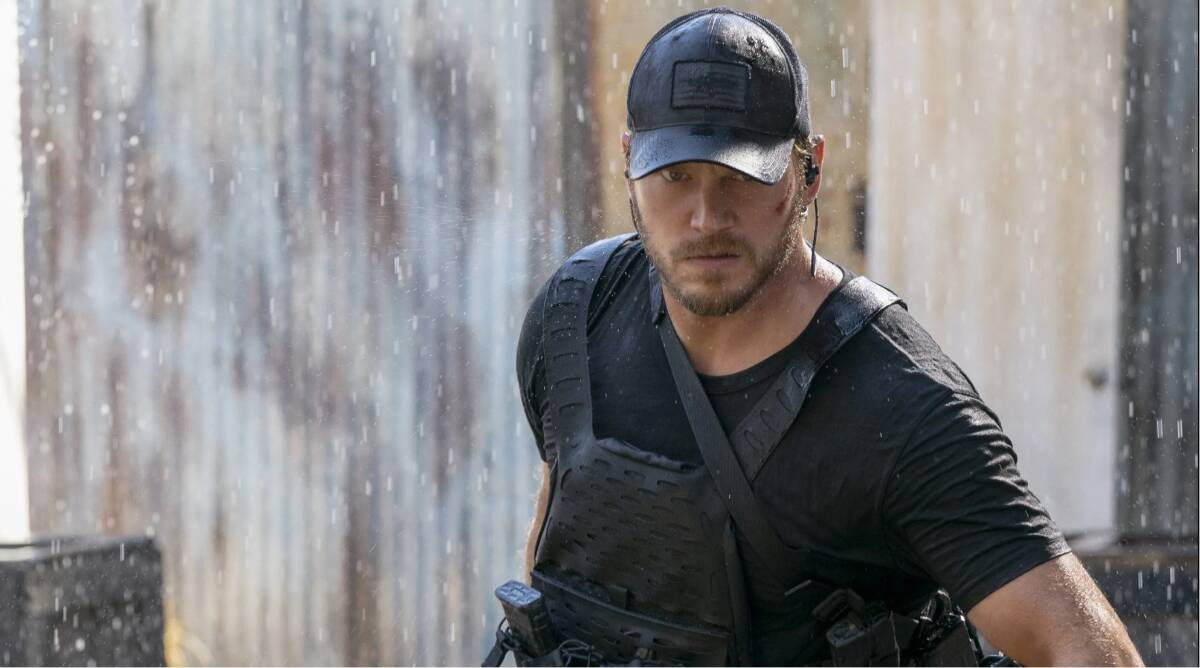