Terrorism and violence against Christians took a horrific toll in 2016 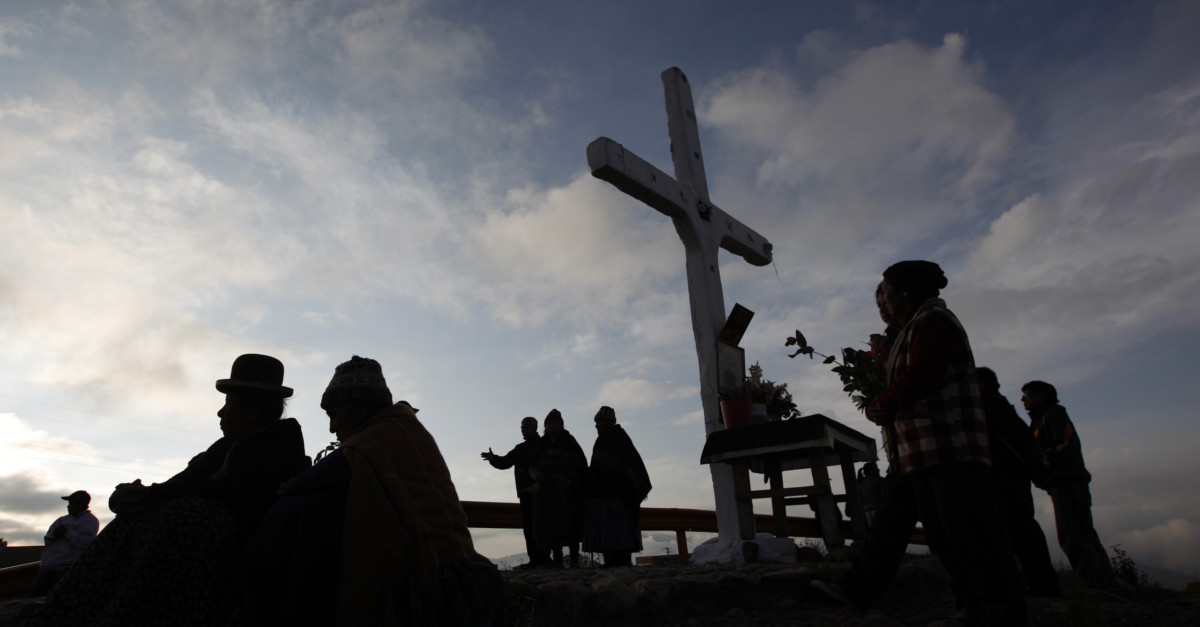 Italian religious research group CENSUR (The Center for Studies on New Religions) has named Christians the most persecuted religious group in the world after calculating that one person of a Christian faith was murdered every six minutes in 2016.

RELATED: Is it Christian to turn away refugees?

The group claims that almost 90,000 died worldwide, about 70 percent of them in Africa. Many died at the hands of terror group Boko Haram in Nigeria. The full report is expected next month.

In an Italian-language interview with Vatican Radio, CENSUR director Massimo Introvigne notes that this is down from 2015, in which they found that 105,000 Christians were killed for their faith.

Though these numbers are high, it is important to contextualize these findings with the fact that Christianity, with over 2.1 billion devotees, is the most prolific religion in the world. About 37 percent are in North, South or Central America; a full 24 percent of Christians live in sub-Saharan Africa. It’s so diverse and thoroughly spread throughout the world that no one continent or global region can claim to be the “center” of Christianity. That’s according to a Pew Research study from 2011. Islam, the second-most prolific religion, counted just 1.6 billion in 2010, according to a separate Pew study.