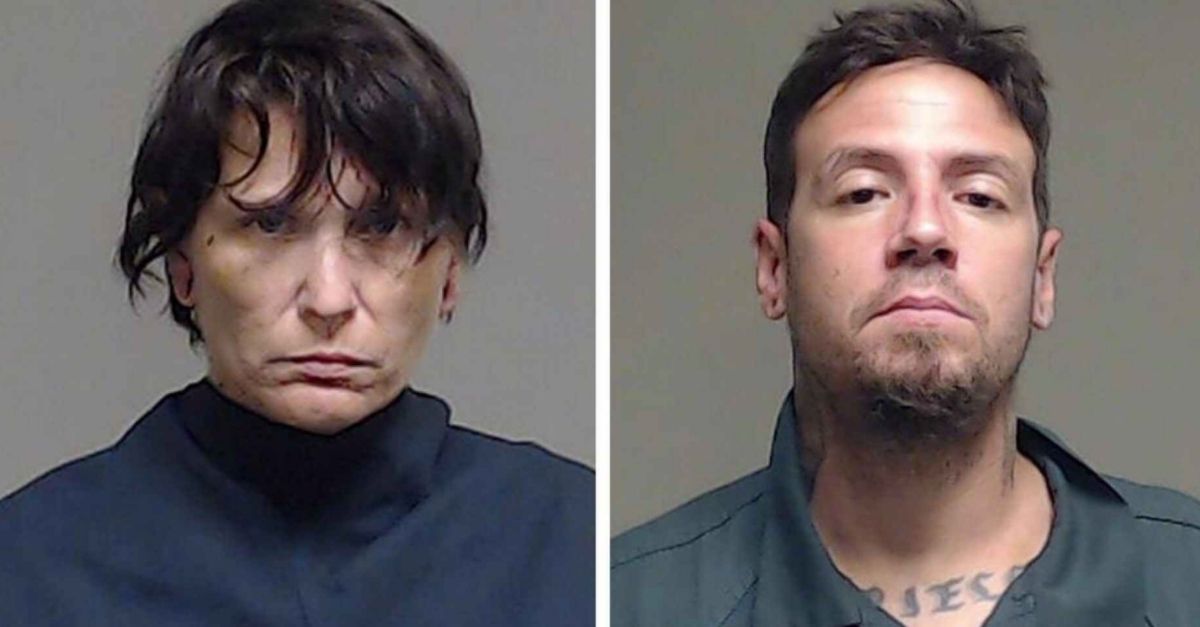 I can’t understand how people could be so cruel no matter what scenario turns out to be the truth in this situation. I proudly, without hesitation, don’t mind sharing that I truly suspect foul play here, as opposed to people attempting to cover a tragedy up. I mean, who in their right mind would actually put their own child, their own infant, in a bucket of tar.

Roland Grabowski and his wife, Donna Grabowski, were arrested after police officers found their 3-week-old baby, Micah, in a bucket of tar behind the shed in the couple’s home. Collin County Sheriff Jim Skinner told WFAA-TV in Dallas, ?I?ve seen a lot of crazy things, but this is the first time I’ve found a dead infant in a bucket of tar… And hopefully the last.”

Now why do I feel like it wasn’t just some scared accident that occurred from a tragedy? Well, this Texas couple definitely didn’t have their stories straight. When Collin County Sheriff’s Office responded to a tip about their missing child, the couple firstly asked a friend to cover up for them by saying that their friend’s baby was their own. According to the affidavit, their texts to their friend reads, “I need you to say your baby is ours. Quick in and out. They just need to see.”

Then, the couple had also said that their infant son was born at the Medical Center of Mckinney. But the hospital had no record of their stay or any record closely related to the birth. Lastly, again, full disclosure, I don’t care if this is a far reaching opinion, but I have no sympathy for sex offenders. Roland Grabowski is a registered sex offender, considered “high risk” for past convictions that involve sexual assaults of two girls in 2008, a 12-year-old and 14-year-old.

The couple was arrested on many felony charges including abuse of a corpse, evidence tampering, and child endangerment, and there’s a huge possibility that they will face many more. The cause of death is still unknown as the Collin County Medical Examiner is still determining it. This psycho couple even went as far as to say that they found their child dead in his bed from what they thought was Sudden Infant Death Syndrome. Personally, I don’t think this is what happened, but I truly hope I’m wrong.

The death of an infant is always tragic news, but to find a human corpse, their baby boy’s body, in a bucket of tar in a Dallas suburb is even more alarming. With all the numerous lies, it’s hard for me to believe that this was a freak accident.