Texas Woman Slit Young Daughter’s Throat, Said She Did So to Prevent “Something Worse” from Happening 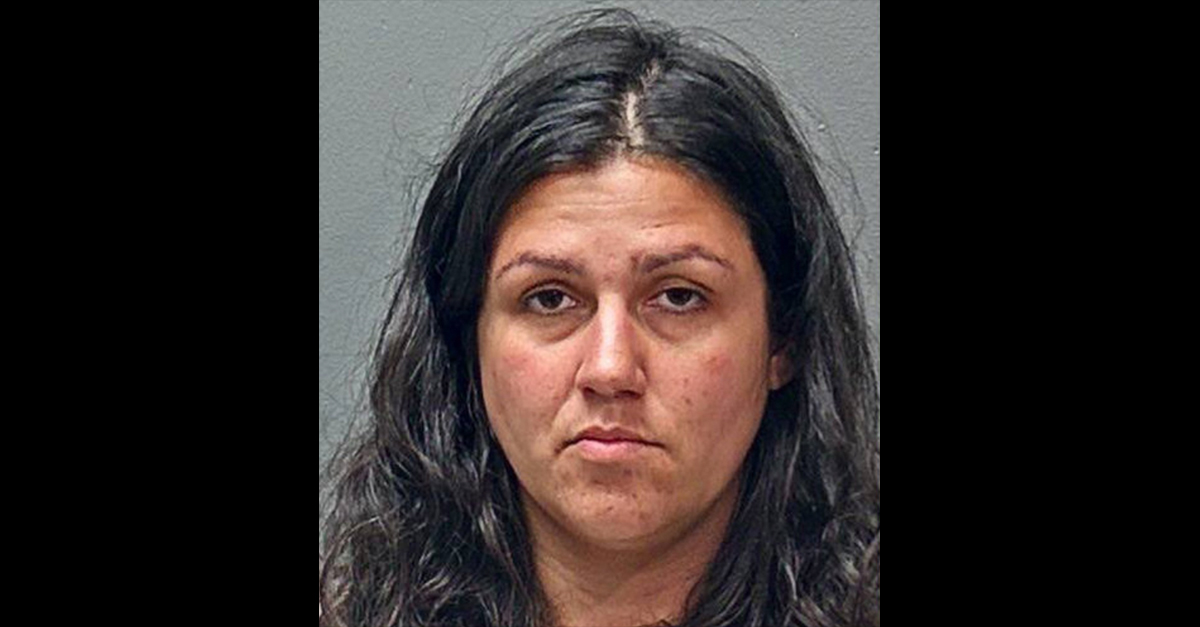 A Texas woman from Fort Worth has been arrested and charged with murder for slitting her 4-year-old daughter’s throat.

However, at some point during the call, Lewandowski had a change of heart and decided to come clean, saying to the operator, ?OK, maybe I should just tell you now. OK, so last night I was advised to slit her throat.?

The operator then asked where Czara was and Lewandoski informed the operator that she had wrapped her daughter up and put her in the trash outside. Police were dispatched to Lewandowski’s home in the Fairmount area of Ft. Worth, Texas where they located the child’s body in the trash.

Lewandowski repeatedly told police that someone advised her to kill her 4-year-old daughter or else something much worse would happen to the girl and so, ultimately, she went ahead with killing her daughter on Sunday night.

Lewandowski also has an 18-month-old son who was present when the murder happened and when police arrived to arrest Lewandowski.

The Texas Department of Family and Protective Services has said that their office has had previous history with the family.

Lewandowski was arrested and charged with capital murder.

In Texas, rather than degrees of murder such as First Degree and Second Degree, murder charges are defined as Capital Murder and Murder (along with manslaughter and criminally negligent homicide).

Watch: Florida Man Arrested for Throwing Son Into Ocean to ?Teach Him How to Swim?