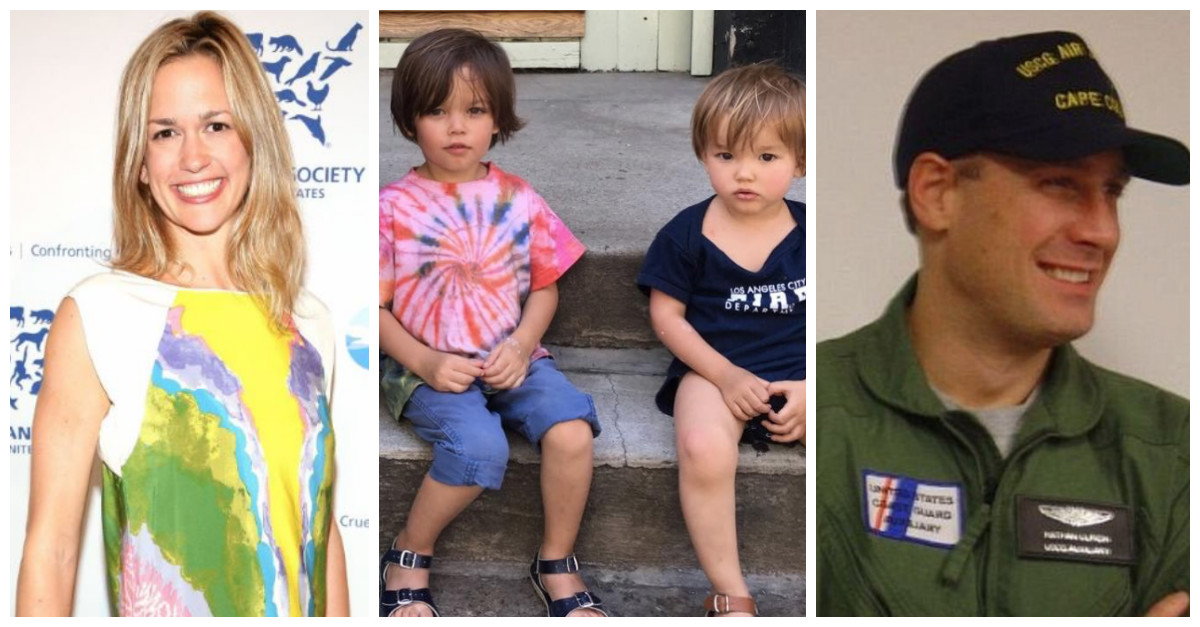 The U.S. Coast Guard announced on Twitter that it has discovered debris near the Bahamas that could possibly be that of a plane carrying four Americans who vanished en route from Puerto Rico to Florida through the area often referred to as the Bermuda Triangle.

The plane was carrying two adults and two children. The passengers have been identified as Jennifer Blumin of New York, 40, her 4-year-old and 3-year-old sons and boyfriend Nathan Ulrich, 52, of Lee, New Hampshire.

Ulrich was piloting the plane.

#UPDATE #USCG Ages of missing boys is 3 and 4. Original report of 10 and 4 was incorrect.

The children are pictured below with their father, Blumin’s ex-husband, James Ramsey.

It was announced earlier in the day that a search was on after the plane, a twin-engine MU-2B, failed to arrive at its destination.

DEVELOPING: U.S. Coast Guard searching in the Bahamas for a small plane with 4 people from New York on board. https://t.co/kS3tc7Tugq pic.twitter.com/VOKN79HmHC

The U.S. Coast Guard said was east of the island of Eleuthera on Monday when air traffic control in Miami lost radar and radio contact with the plane. It was en route from Puerto Rico and never made it to its destination of Titusville, along the northeastern coast of Florida.

Debris and an oil slick was spotted east of Eleuthera but authorities were still trying to determine whether it came from the missing plane, according to Marilyn Fajardo, a Coast Guard spokeswoman in Miami.

RELATED: A plane missed an airport runway and went down in flames, and the early photos from the scene do not look good

The plane was reportedly flying at 24,000 feet when contact with air traffic control lost ceased.

While the Coast Guard is still searching for survivors, the finding of debris paints a grim picture.

Blumin, described as a prominent New York businesswoman, founded Skylight Group, an event planner in the fashion industry, while Ulrich is the owner of Xootr, a company that makes folding scooters.