Menu
Follow us
Search
Menu
Search
MIAMI BEACH, FL - SEPTEMBER 13: (EXCLUSIVE COVERAGE) ***NO NY DAILIES*** ***EDITORIAL USE ONLY*** ***EDITORIAL USE ONLY*** The Rehabilitation Center at Hollywood Hills, confirmed that it had a prolonged power failure to the transformer which powered the facility's air conditioning system as a result of Extreme Category 5 Hurricane Irma ."Three died at the nursing home, and three others died after being transported to Memorial Healthcare System facilities, city officials said on September 13, 2017 in Hollywood, Florida People: Credit: mpi122/MediaPunch/IPX

Eight people have been pronounced dead who lived at a Florida nursing home that was left without air conditioning after Hurricane Irma made landfall in the state, CNN reports.

According to the The Rehabilitation Center at Hollywood Hills, the residents passed away after a prolonged period without access to air conditioning. They ranged in age from 71 to 99 years old. Though the power remained on in the building, a transformer that powered the building’s air conditioner was destroyed by the storm.

Almost 40 other residents of the nursing home were brought to area hospitals.

RELATED: A baby died after a family left their home ahead of Hurricane Irma

Florida Governor Rick Scott issued a strong statement after learning of the deaths of the residents.

“I am going to aggressively demand answers on how this tragic event took place,” Scott said in a statement to the press. “Although the details of these reported deaths are still under investigation, this situation is unfathomable. Every facility that is charged with caring for patients must take every action and precaution to keep their patients safe — especially patients that are in poor health.”

The Hollywood Police Department has opened a criminal investigation into the matter. 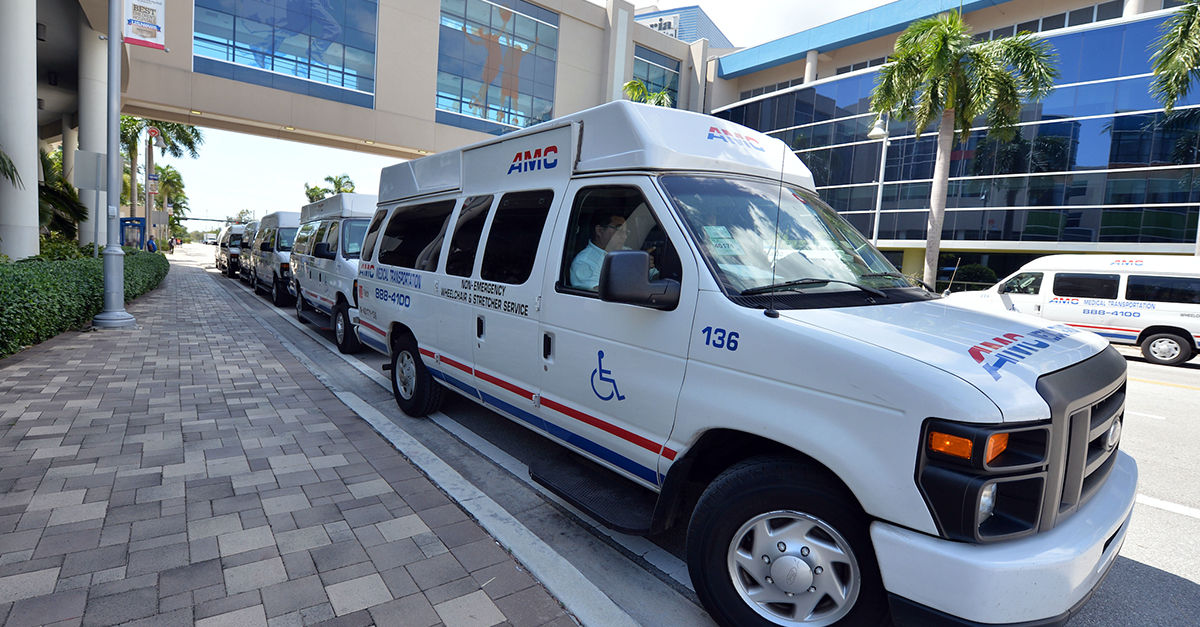