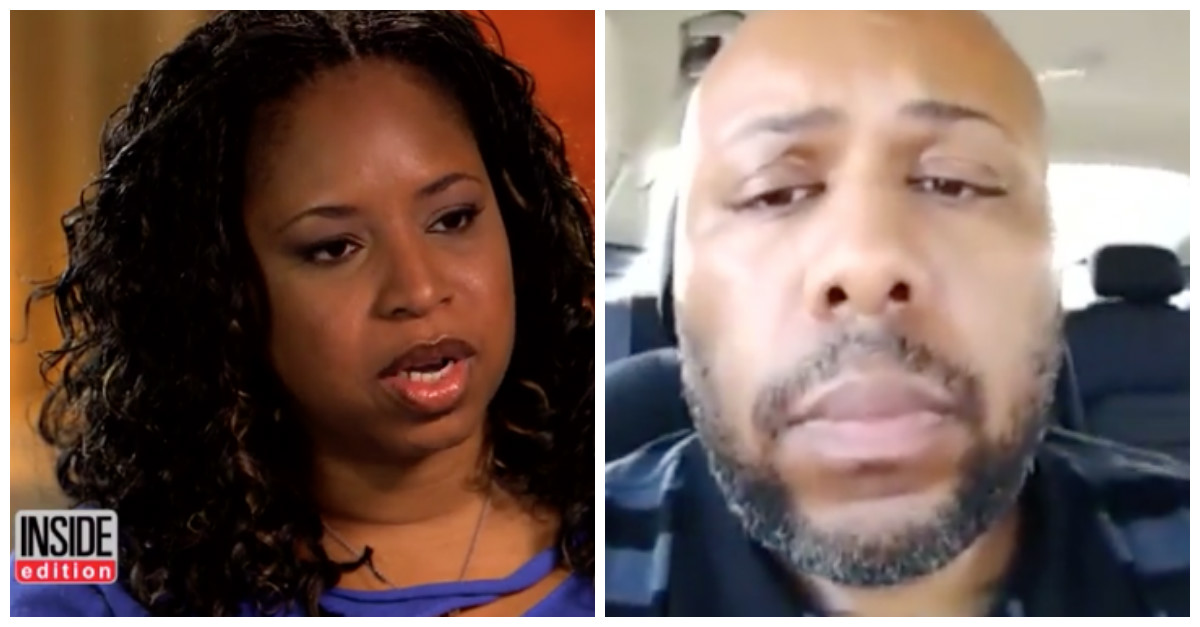 The women whose name was used to justify the Facebook Live murder of 74-year-old Robert Godwin Sr. at the hands of Steve Stephens reveals that just days before the senseless killing of a stranger her ex-boyfriend left messages saying he was motivated to “be the best in life now.”

Joy Lane, speaking to Inside Edition, said that her ex-boyfriend, with whom she lived for three years before confronting his gambling habit with an ultimatum, left her voicemails promising to be a better man.

RELATED: Ex-girlfriend of the Facebook Live killer meets with the victim?s family as she tries to ?pick up the pieces? of her life

“I’m motivated to just strive to be the best in life now,” the 37-year-old Stephens said in a message. “I’m really motivated.”

How quickly that changed.

Days later, Stephens approached Godwin Sr. in public and said, essentially, ‘this is for Joy Lane.’

“Yeah. She’s the reason why this is about to happen to you,” Stephens said before murdering Godwin Sr.

Lane said that Stephens tried to call her twice before the murder.

“I have no idea what he was going to say,” she said. “The police said that I should not text him but I did anyway. He did not get back to me.”

RELATED: A Cleveland man is on the run after killing an old man on Facebook Live ? here?s what we know

Despite all of that, Lane sees Stephens as “a good guy who did something really wrong.”

?I believe Steve loved me probably like no man has ever loved me before,” she said. “I miss the Steve that I knew, not the Facebook killer.”

After three days on the run, Stephens shot and killed himself in Erie, Pa.

Shanice Dunning, a reporter with Cleveland 19 News, spoke with Godwin Sr.’s son and daughter the day he was murdered, and they were distraught.

May Robert Godwin Sr rest in peace. Pray for his family. 🙏 #Cleveland pic.twitter.com/1gZ8DQAX3o

They said Godwin Sr. was “a good guy” who would “give you the shirt off his back.”

I just spoke with a man and woman who said the man killed in the FB live video was their 78 year old father @cleveland19news pic.twitter.com/Gpf3EUafLM

?I feel like my heart is going to stop,? the grieving woman said.