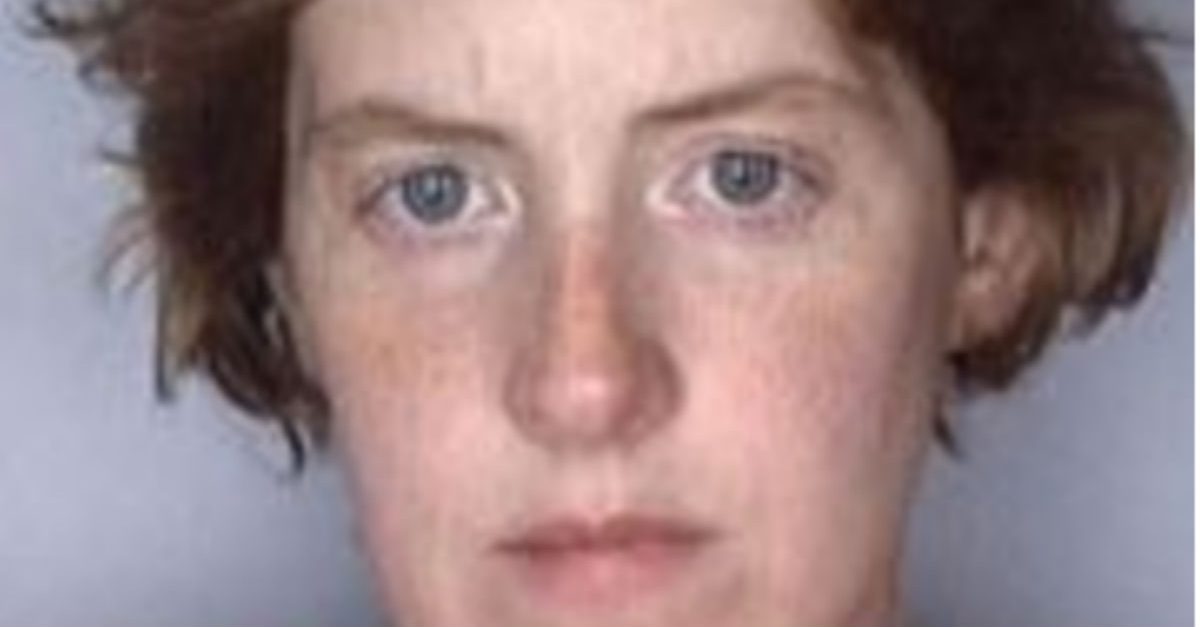 A Florida woman has been arrested for a second time for skipping out on a court date after her arrest for sending death threats to a Sandy Hook victim’s parents.

Lucy Richards was arrested on Saturday in Hillsborough County, Florida according to the New York Daily News.

Richards reportedly failed to show up in a Fort Lauderdale courtroom last week and a judge issued the warrant for her arrest on Wednesday. She was set to plead guilty to charges of threatening Lenny Pozner, the father of Sandy Hook victim Noah Pozner.

RELATED: An Ohio man is facing child endangerment charges after his 13-year-old son “got into his stuff” and died

In December 2016, Richards was arrested after she sent threatening texts to Pozner.

“You gonna die, death is coming to you real soon,” she allegedly wrote according to the federal indictment. She believes the Sandy Hook massacre that led to the deaths of 20 children and six adults was all a hoax and her beliefs reportedly led her to make those threatening remarks to Pozner.

If convicted, she reportedly faces up to 20 years in prison.