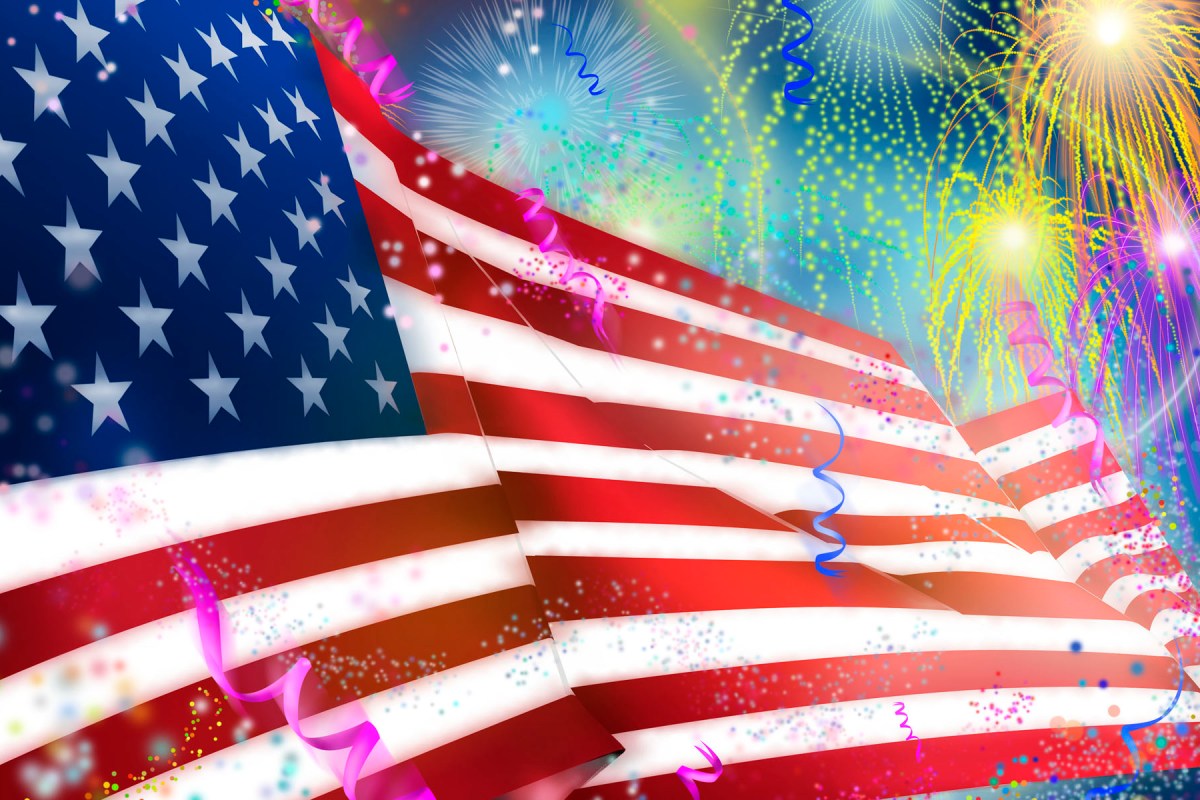 The document, which declared America’s independence from Great Britain, was written by Thomas Jefferson and signed by the Continental Congress.

John Adams believed the holiday would be celebrated July 2, the day Congress “voted in favor of independence.” (Adams and Jefferson both died on July 4, 1826.)

RELATED: The founding fathers would be really surprised to discover you celebrate the Fourth of July

July 4 became a national holiday nearly 100 years after the Declaration was signed, in 1870.