Wounded Rep. Steve Scalise is out of surgery — there are mixed signals 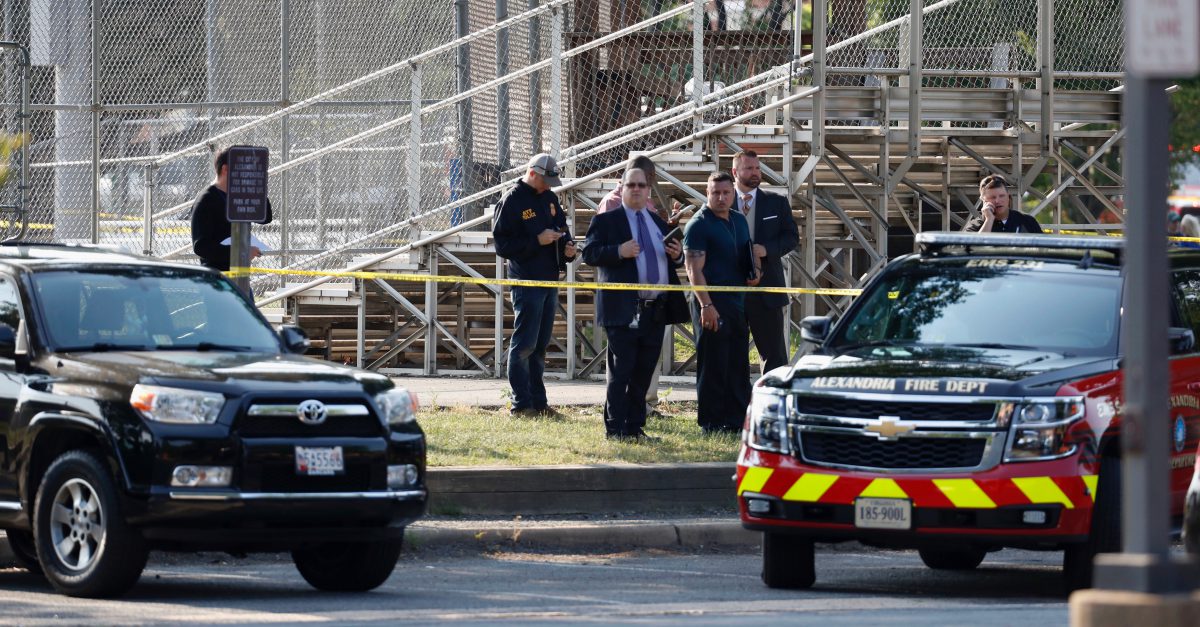 Rep. Scalise was critically injured and remains in critical condition. The other patient is in good condition.

Scalise was also in critical condition before entering surgery. The Louisiana rep was shot and “badly wounded” in this morning’s shooting at a baseball field in Alexandria, Virginia. He was one of dozens of members of Congress practicing for a upcoming charity baseball game when a gunman appeared at the scene and opened fire with a semiautomatic rifle.

RELATED: The man who opened fire on congressional Republicans frequently bashed them online

An earlier statement from the Congressman’s Twitter account stated that he was in “good spirits” and “spoke to his wife” before entering surgery.

He underwent emergency surgery at Washington DC’s to remove a bullet lodged in his hip.

The attacker, identified as James Hodgkinson, is dead.