Las Vegas shooter Stephen Paddock may have been targeting the Lollapalooza festival in Chicago that takes place annually in August.

Paddock reserved hotel rooms in Chicago in August 2017 that overlooked the outdoor concert venue on days when the Lollapalooza took place, USA Today reports. The festival regularly attracts huge crowds, sometimes drawing as many as 100,000 people on each of its four days, and celebrities are regularly spotted among the concertgoers. Malia Obama was attended this year’s festival.

The shooter reserved two rooms with checkout dates coinciding with the end of the festival. Sources told TMZ that Paddock specifically requested a room with a view, and that he had never booked a room at the hotel before. However, he reportedly never showed up at the rooms.

Investigators have been looking into possible motives and tracing Paddock’s movements in the weeks and months prior to the horrific shooting that left 58 people dead and nearly 500 injured. Authorities have now searched multiple residences belonging to the mass murderer and found stockpiles of weapons. While it’s possible that he had help in planning the attack, both his girlfriend and his brother have stated that the shooting was completely outside what they knew of his character.

In the week before the shooting, Paddock wired $100,000 to the Philippines, where his girlfriend was visiting her family. However, she said through a lawyer that she thought the money may have been a sort of peace offering and that he was breaking up with her. 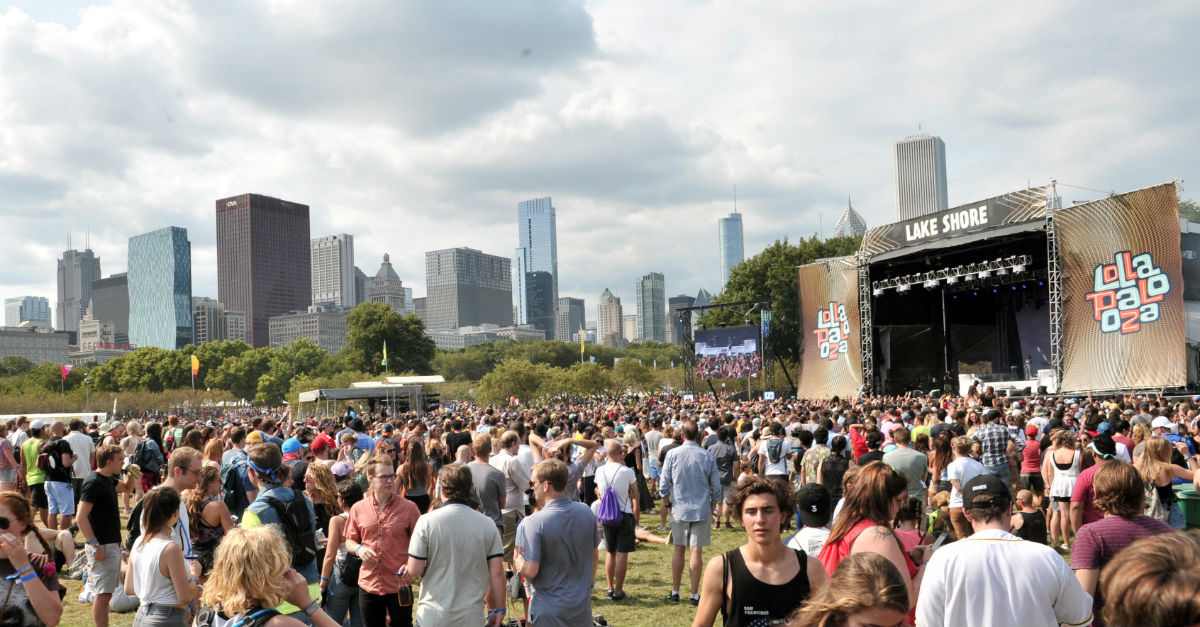