George A. Romero, known for launching the zombie genre into the mainstream with his classic “Night of the Living Dead,” has passed away in his sleep, following a “a brief but aggressive battle with lung cancer,” according to his longtime associate Peter Gunwald.

The LA Times reported that Romero died listening to the score from “The Quiet Man” and was accompanied by his wife Suzanne and daughter Tina.

RELATED: A popular TV show in Brazil took an April Fools’ Day prank to a level that is actually frightening

“Legendary filmmaker George A. Romero passed away on Sunday July 16, listening to the score of ‘The Quiet Man,’ one of his all-time favorite films, with his wife, Suzanne Desrocher Romero, and daughter, Tina Romero at his side,” Romero’s manager Chris Roe said in a statement, according to Variety. “He died peacefully in his sleep, following a brief but aggressive battle with lung cancer, and leaves behind a loving family, many friends and a filmmaking legacy that has endured, and will continue to endure, the test of time.” 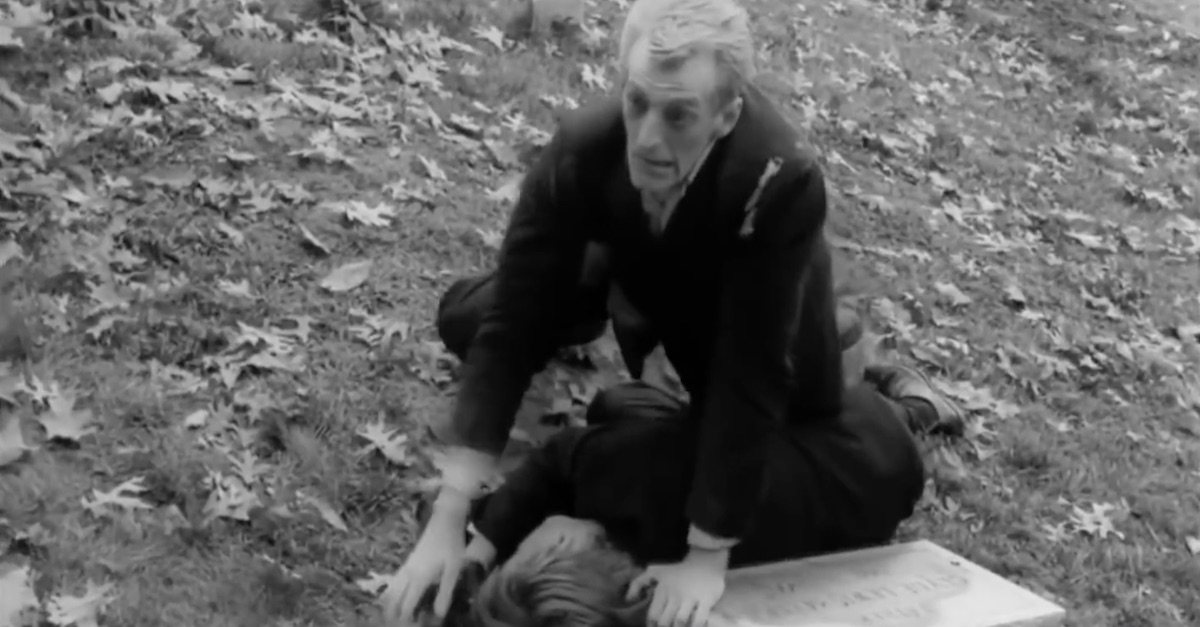