2016 was a good year for Bernie Sanders, who bought his third house and made over $1 million 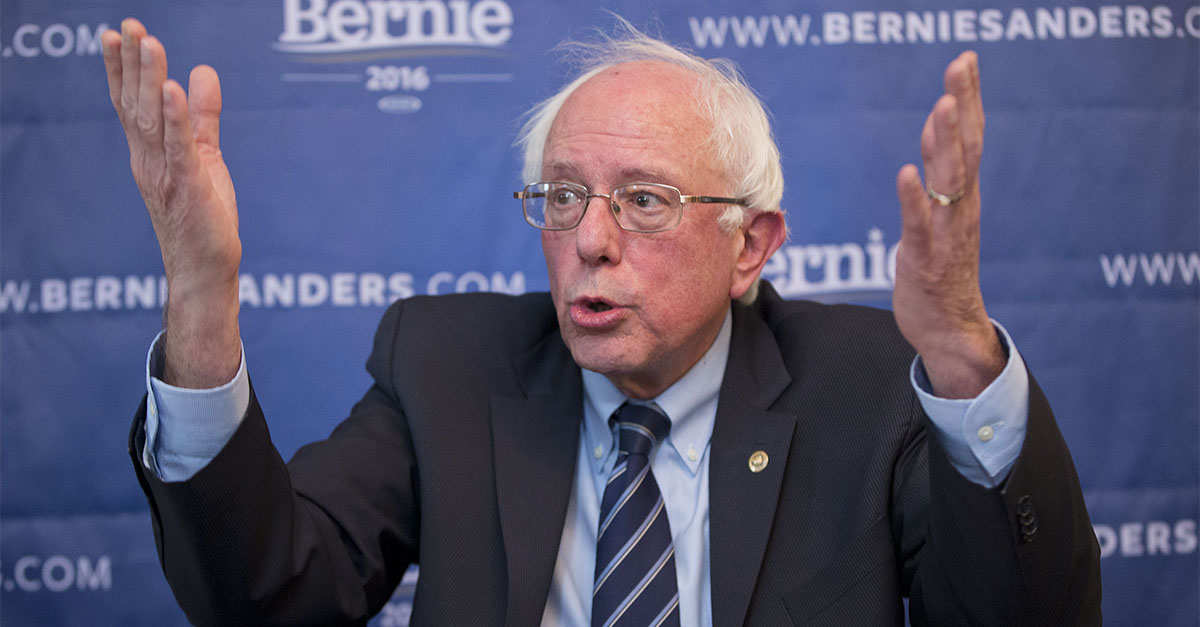 The report shows that much of Sanders’ money came from book royalties, including a reported $795,000 advance for “Our Revolution,” his best-selling book.

RELATED: Although she doesn’t live in the White House, Hillary Clinton still thinks she won the election

Sanders faces scrutiny from those who wonder how he weighs his constant criticism of the habits of extremely wealthy Americans in the face of his own finances.

In fact, Sanders released the fewest tax returns of all of the 2016 presidential candidates, second only to President Trump. Sanders was also criticized for purchasing his third home last year for nearly $600,000.