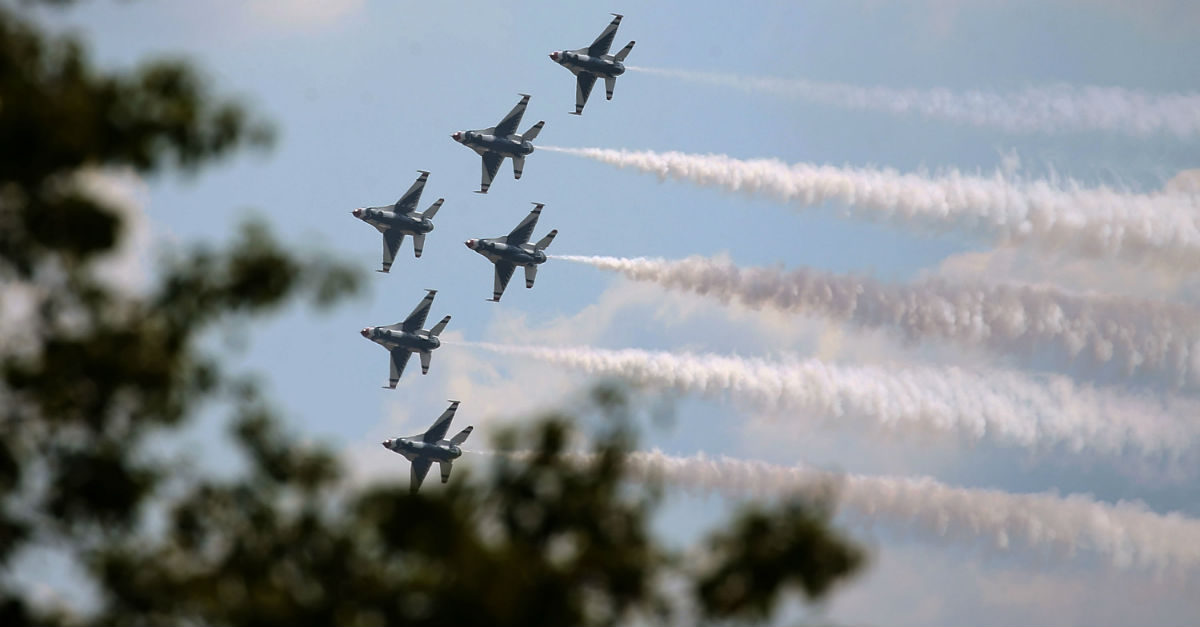 The ad dubs Ward as “ChemtrailKelli” and accuses her of being a fringe candidate who peddles conspiracy theories about chemtrails.

It appears that the Senate Leadership Fund isn’t the only group attempting to distance themselves from Ward. There are rumored attempts to prevent Ward from speaking at President Trump’s Tuesday rally in Arizona, despite him tweeting public support for her over Flake a week prior.