Kingston made the mistake after Ryan asked that White House Press Secretary’s controversial comment about the Holocaust not be politicized:

So much is going on in this clip. It's really amazing pic.twitter.com/J0XxcH1ON8

RELATED: A journalist asked Kellyanne Conway how she felt about being “the darkness,” and even the audience had to laugh

“Let’s say it’s not about politics, Ana. Ana, let me say respectfully, you’re above politics, but you’re not above criticizing him,” Kingston said, addressing Ryan. CNN host Don Lemon and Ryan informed Kingston of the mistake and corrected him.

“Not all colored girls are the same,” Navarro reminded him.

Lemon joked that both women were wearing yellow in an attempt to move forward, but the situation was only made worse a few moments later. Kingston accused Ryan of being a Democrat and criticizing President Trump only because she did not like him.

“I never said I was a Democrat,” Ryan exclaimed. She did not reveal whether she was a Democrat, a Republican, or identified with other political ideologies.

“So I’m a Democrat because I’m black?” Ryan asked.

Navarro accused Kingston of still confusing herself and Ryan while Lemon reacted to the comments. 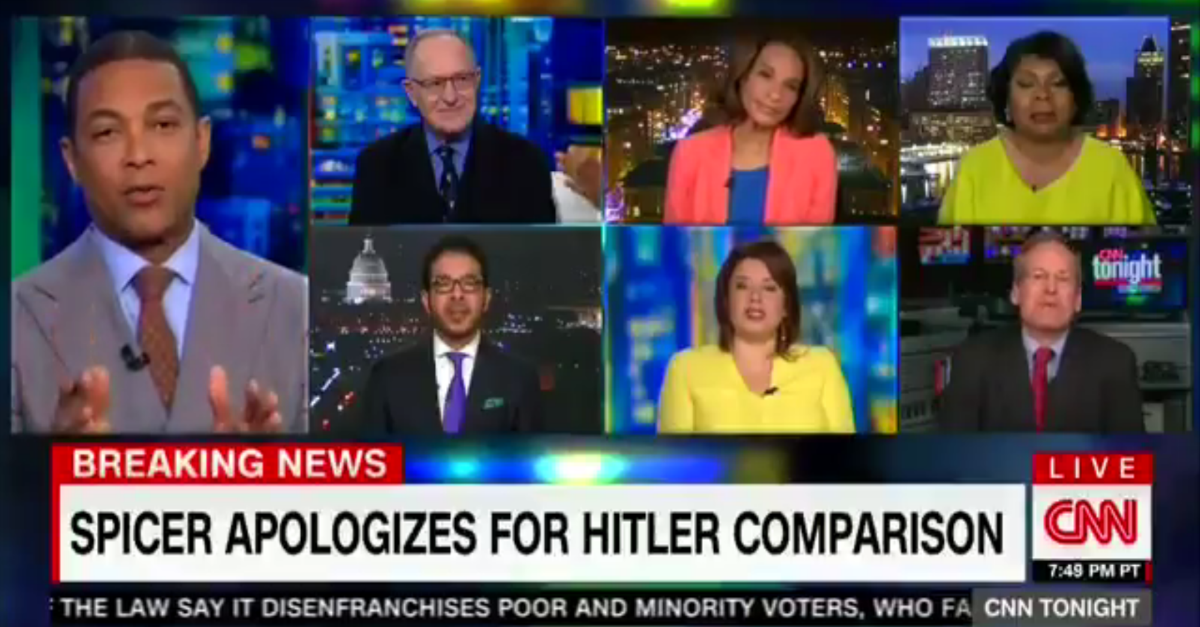