“Today certainly advanced the ball on the seriousness of this investigation and the breadth of its scope,” he said. “If you look […] at the big picture […] you get a very, very credible and compelling argument that the President of the United States has not been truthful with the American people and ordered the director of the FBI to shut down an investigation.”

In his testimony, Comey stated that the president told him, “I hope you can let this go,” in regard to the FBI’s investigation into former National Security Adviser Michael Flynn’s ties to Russia. Comey made it clear that he understood President Trump’s words to be a direction, even though he didn’t give a blatant order.

Napolitano went on to wonder about the president’s intent in asking Comey to “let this go.”

While it remains to be seen whether Trump’s alleged words revealed in Comey’s testimony qualify as obstruction of justice, the president’s lawyer followed up by asserting that President Trump “never, in form or substance, directed or suggested that Mr. Comey stop investigating anyone, including suggesting that Mr. Comey ‘let Flynn go.'” 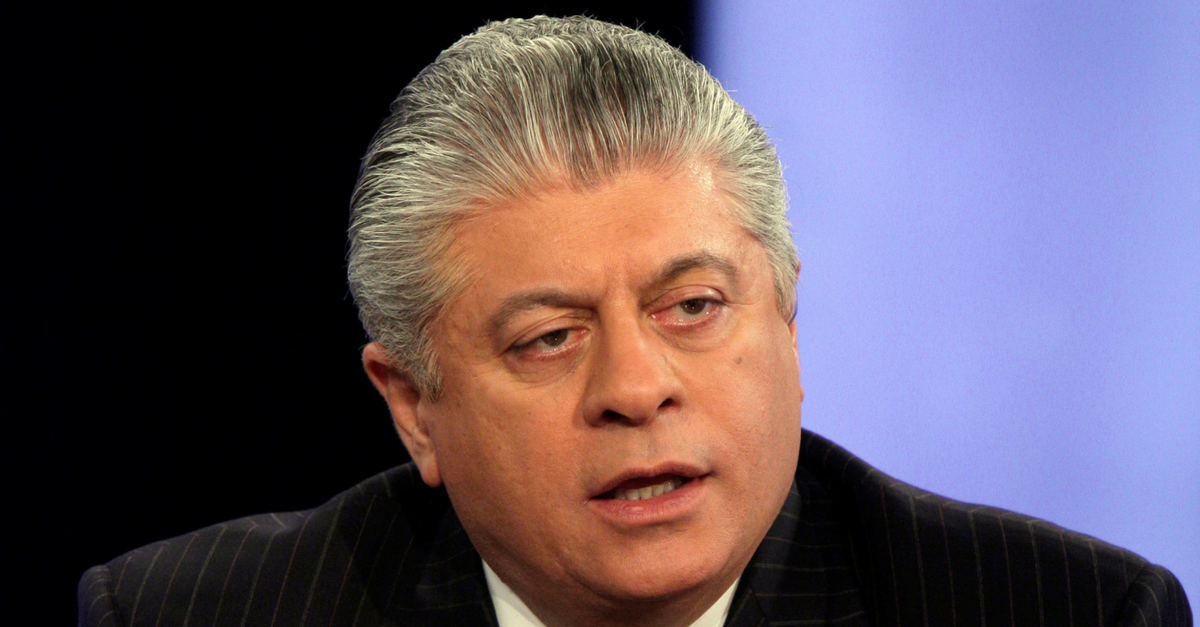