Sen. John McCain (R-Ariz.) kicked off the mid-week by accusing colleagues Sen. Rand Paul (R-Ky.) and Sen. Mike Lee (R-Utah) of “carrying out the desires and ambitions” of Russian President Vladimir Putin after they blocked legislation to add Montenegro to NATO.

“So I repeat again, the senator from Kentucky is now working for Vladimir Putin,” McCain declared after Paul cast his vote.

“I think he makes a really, really strong case for term limits,” he said.

Paul also suggested that McCain was “past his prime” and a bit “unhinged.” He later said that accusing someone of being an enemy of the state might have been “a bit over the top.”

The senator explained why he voted as he did. 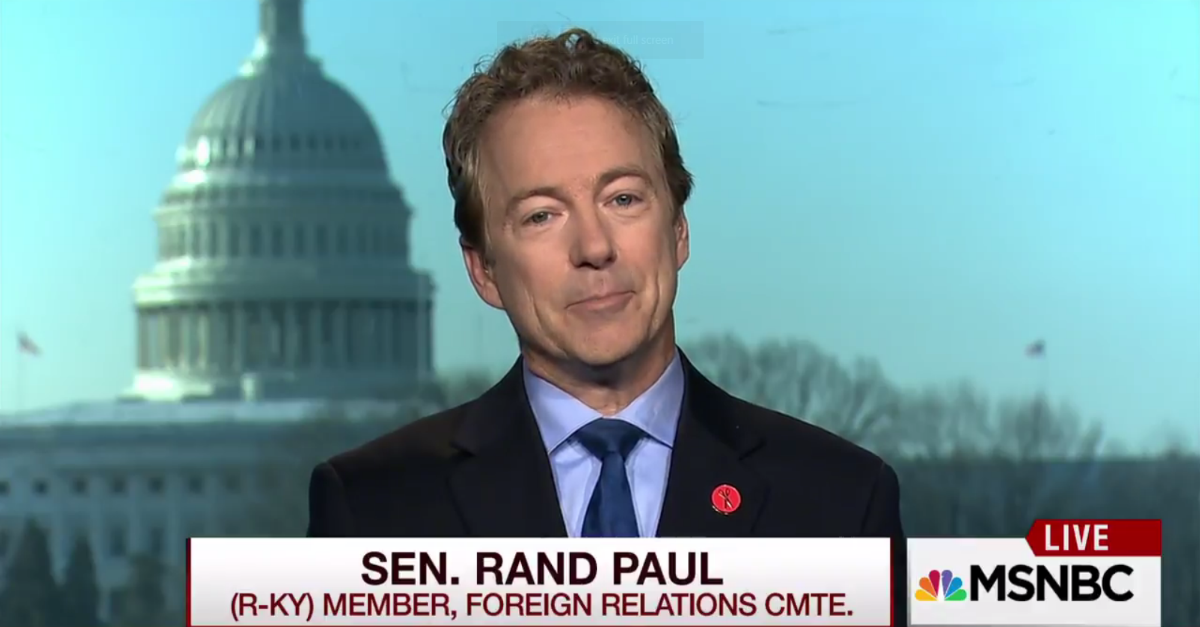