Williams died last year after Rodriguez accidentally veered off the road. His blood alcohol level at the accident was .17 — the legal limit is .08. He had at least five beers, two shots of tequila and a margarita that night, according to a credit card statement.

Rodriguez was sentenced to four years in prison and a 10-year suspension of his driver’s license.

RELATED: After being faulted for a fatal crash, Venus Williams issues a personal statement to the victim and his family

Katherine Hartman, Rodriguez’s attorney, argued for a three-year sentence as he became alcohol-dependent after responding to a murder-suicide involving a 10-year-old.

“I realize there are no words I can say that will bring any of you comfort,” he told Williams’ family in court.

Family members who attended court shared their thoughts and memories of Williams.

“I don’t feel justice today. I don’t feel any of that,” said the victim’s aunt, Rachelle Barrington. 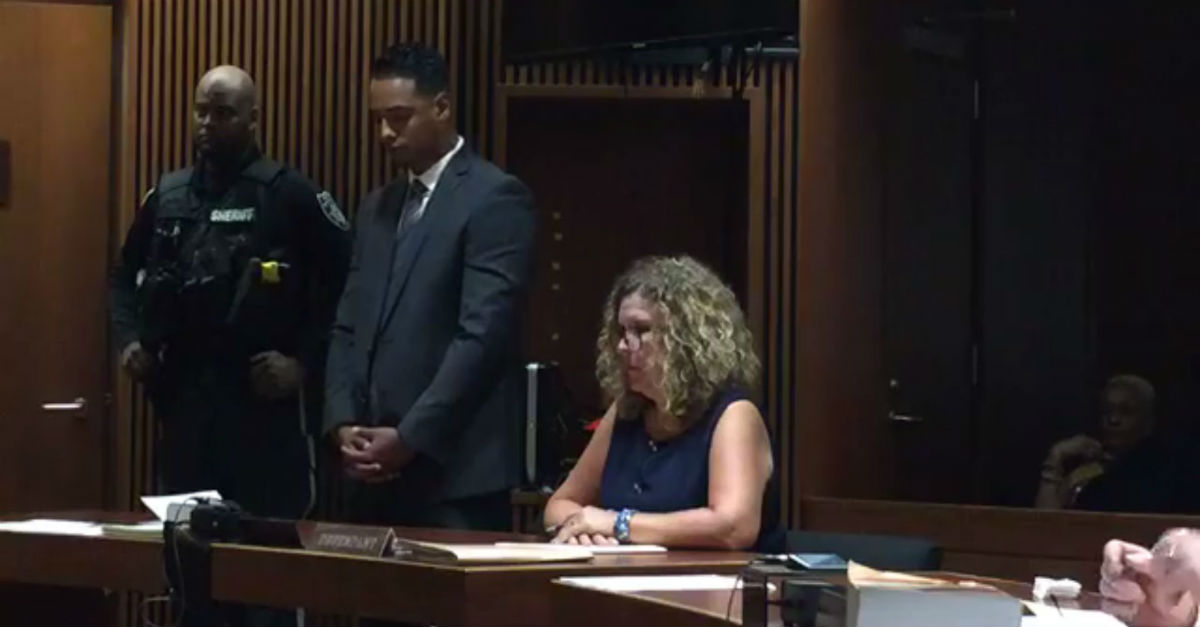