Menu
Follow us
Search
Menu
Search
In this combination photo, Fox contributor Julie Roginsky, left, appears on "The Five" television program, on the Fox News Channel on March 30, 2015, in New York and then Fox News head Roger Ailes attends a special screening of "Kingsman: The Secret Service" on Feb. 9, 2015 in New York. Roginsky said that a promised position on the Fox show "The Five" never happened after she rejected Ailes' sexual advances. In a complaint filed in New York state Supreme Court on Monday, April 3, 2017, Roginsky said she was pressured to defend Ailes when Gretchen Carlson filed the initial harassment complaint against him but that she refused. (AP Photo/Richard Drew, left, and Charles Sykes, File)

The lawsuit states that Ailes offered Roginsky a position on “The Five” in exchange for a sexual relationship. Rognisky declined the offer.

RELATED: Megyn Kelly decided to come forward about Roger Ailes after looking at pictures of her daughter

Roginsky’s lawsuit also reports instances of retaliation after denying his advances. Roginsky was pulled as a contributor on “The Five” and placed on “Outnumbered,” but was not allowed to lead her own segments. She also feared verbal attacks, as was custom for the other women who reported harassment.

“Her interactions with Mr. Ailes were not even close to the fictional version she wants people to believe now,” Estrich asserted. She also said that it was “total nonsense” to suggest that Ailes would pressure Roginsky or any other woman to participate in sexual relations.

Though Ailes has since stepped down, seemingly with very little financial impact, Fox News’ woes are not yet over. 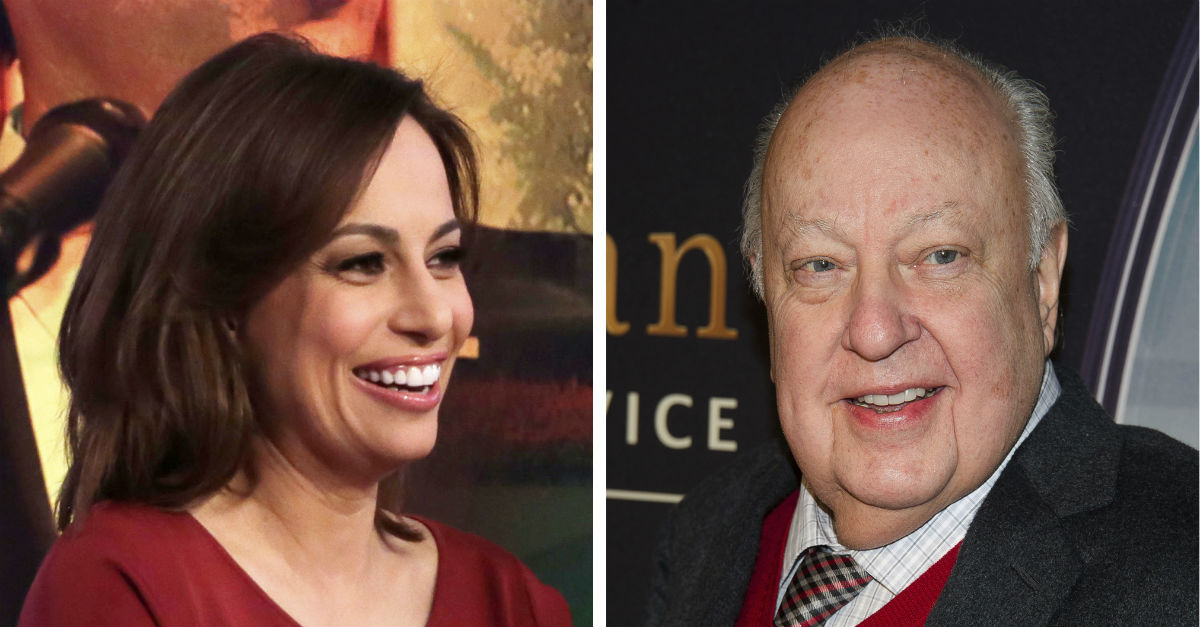