Arnold Schwarzenegger to white nationalists: “Your heroes are losers” 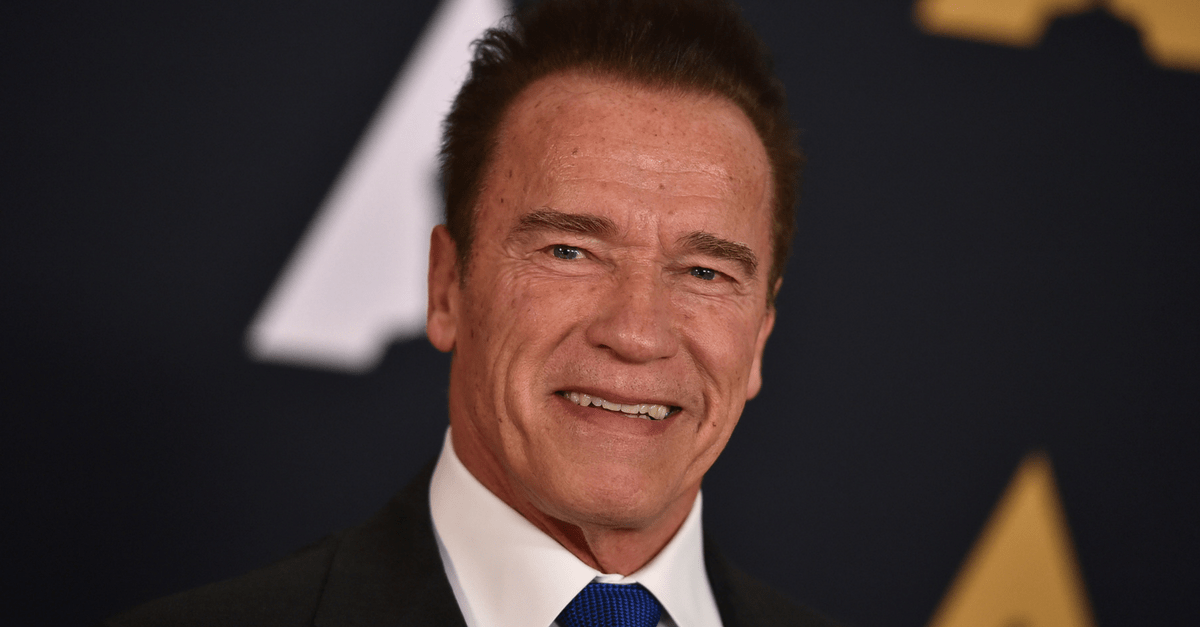 Arnold Schwarzenegger teamed up with ATTN: to share with President Trump a suggested speech on how to condemn “hate and racism” following a white nationalist rally in Charlottesville, Virginia.

“I reject the support of white supremacists. The country that defeated Hitler?s armies is no place for Nazi flags,” Schwarzenegger said.

Schwarzenegger also addressed a part of his message to “neo-Nazis, to the white nationalists, and to the neo-Confederates” directly:

Your heroes are losers. You are supporting a lost cause. And, believe me, I knew the original Nazis, because you see, I was born in Austria in 1947, shortly after the Second World War. And, growing up, I was surrounded by broken men, men who came home from a war filled with shrapnel and guilt, men who were misled into a losing ideology. And, I can tell you that these ghosts you idolize spent the rest of their lives living in shame, and right now, they’re resting in hell.