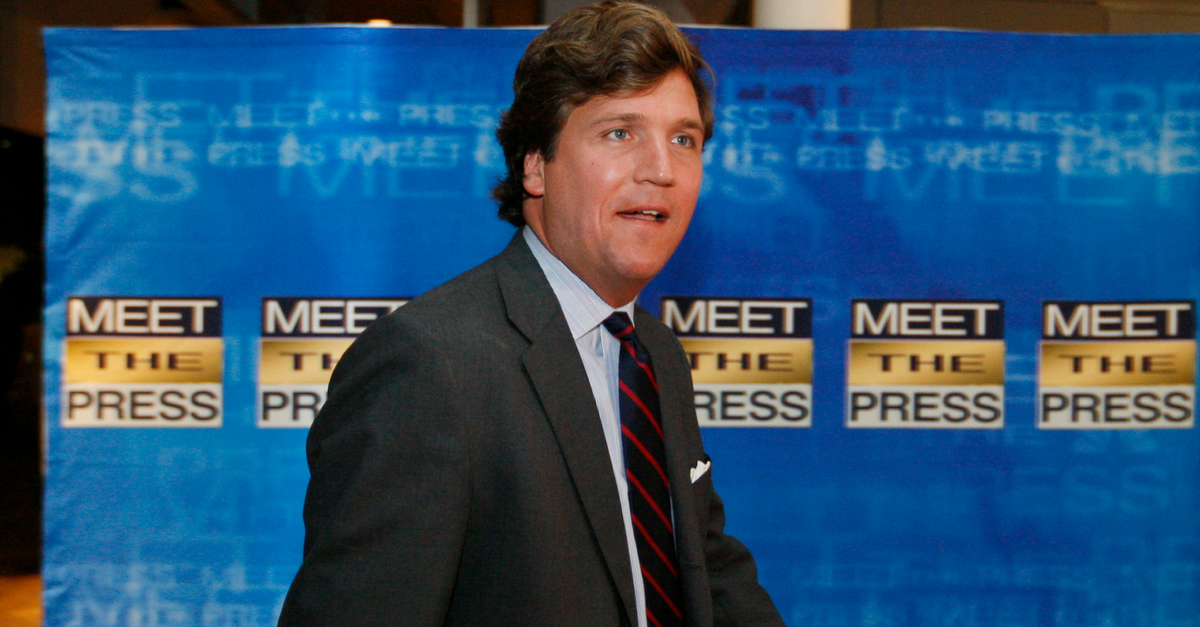 RELATED: Here?s what happened at Fox News on the first night without Bill O?Reilly

Page Six reported this week that Carlson has agreed to a two-book deal with with Threshold Editions, an imprint of Simon & Schuster. Carlson is reportedly set to make almost $10 million from the multi-book deal.

Last week, the Hollywood Reporter claimed Carlson’s deal could reach close to $15 million. At the time, it was not clear where Carlson’s work would land.

“Carlson?s proposed book is said to be current events-oriented, provocative and funny. The host?s humor and wit are considered one of the pitch?s strongest selling points,” the Hollywood Reporter wrote.

“While the deal would technically be for one or two books, publishers see a potential franchise in Carlson and view the deal as the start of a long-term relationship, not a one-off project.”