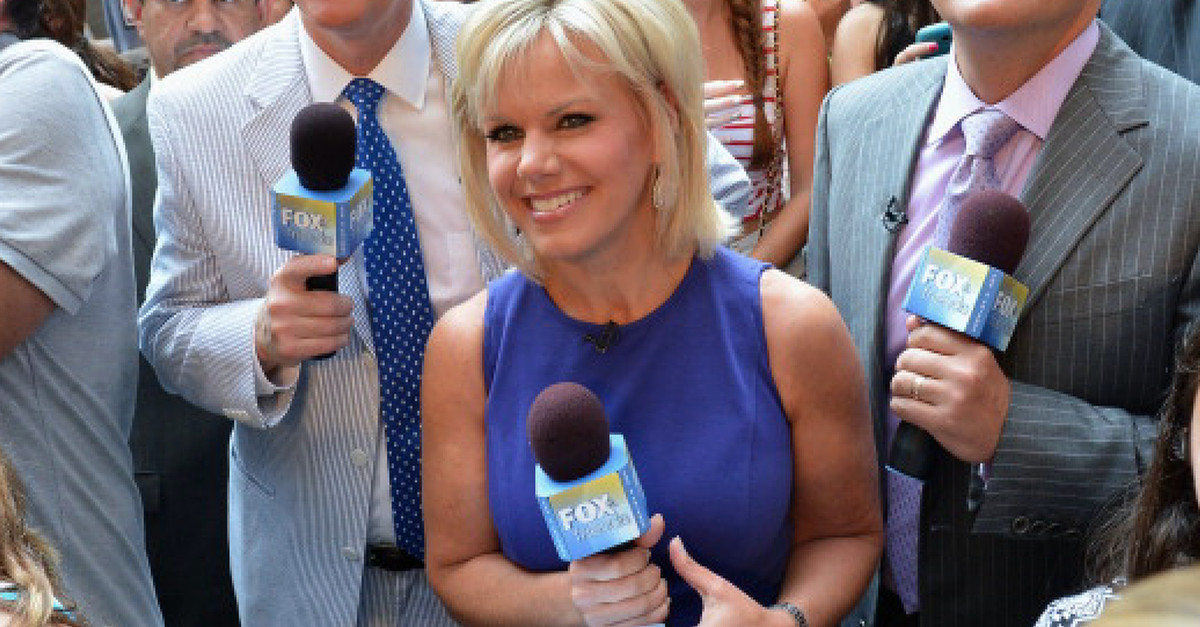 Gretchen Carlson, a former host of “Fox & Friends,” called shenanigans on Bill O’Reilly after the New York Times reported he once paid out $32 million to someone who accused him of sexual harassment.

The Times reported that O’Reilly settled out of court with former Fox News guest Lis Wiehl just months before he was dismissed from the network.

O’Reilly categorized the Times piece as a “smear article” about him and defended himself on his own website.

“In its latest diatribe against Bill O’Reilly, the Times printed leaked information provided by anonymous sources that is out of context, false, defamatory, and obviously designed to embarrass Bill O’Reilly and to keep him from competing in the marketplace,” a statement on O’Reilly’s website read.

“Finally, in the more than 20 years Bill O’Reilly worked at Fox News, not one complaint was filed against him with the Human Resources Department or Legal Department by a coworker, even on the anonymous hotline,” the statement continued. “The New York Times has copies of two letters written by 21st Century Fox lawyers attesting to that fact.”

After O’Reilly tweeted a link to his post, Carlson responded.

“Nobody pays $32m for false allegations – nobody,” Carlson wrote.

Nobody pays $32m for false allegations – nobody https://t.co/qB3njcHHuy

Carlson settled out of court in 2016, after she left Fox News amid her own allegations that she was sexually harassed.