Menu
Follow us
Search
Menu
Search
FILE - In this Jan. 28, 2016 file photo, FOX News debate moderators Chris Wallace, from left, Megyn Kelly and Bret Baier wait for the start of the Republican presidential primary debate in Des Moines, Iowa. Anticipating another appearance on a debate stage with Donald Trump, Kelly says their public feud hasn't affected her preparation and she doesn't expect a renewal of hostilities with the Republican presidential front runner. She is moderating a debate with colleagues Bret Baier and Chris Wallace, Thursday, March 3, at Detroit's Fox Theater from 9 to 11 p.m. ET. (AP Photo/Charlie Neibergall, File)

In the days since reports circulated that Attorney General Jeff Sessions had met with the Russian Ambassador to the United States while campaigning for President Donald Trump, one Fox News anchor has received flak for his coverage.

Bret Baier keeps up an active social media presence and has been inundated with messages from fans asking why Fox News has been reporting so heavily on Attorney General Sessions’ conduct.

A stymied Baier answered that question on Thursday night and explained to his audience that if it’s news, Fox will cover it.

“I get all these tweets and Facebook posts about why are you covering it? It is fake news. There is [nothing there],” Baier stated. “But you did have the attorney general recuse himself today. It is news.”

Earlier in the day, Baier defended his reporting on Twitter.

“When one side is calling 4 the resignation of AG & w/ investigations ongoing- we WILL cover it all & if there’s nothing we’ll cover that too,” he tweeted.

when one side is calling 4 the resignation of AG & w/ investigations ongoing- we WILL cover it all & if there's nothing we'll cover that too https://t.co/jKgcbepwqu

Baier later reminded his fans that there would be different stories on his next show, and called for any feedback they may have for him.

Fox News has long been criticized for reporting news in a way that leans heavily conservative. A 2014 examination from Mediaite showed that only 11 percent of personalities appearing on the network at the time were outwardly liberal. 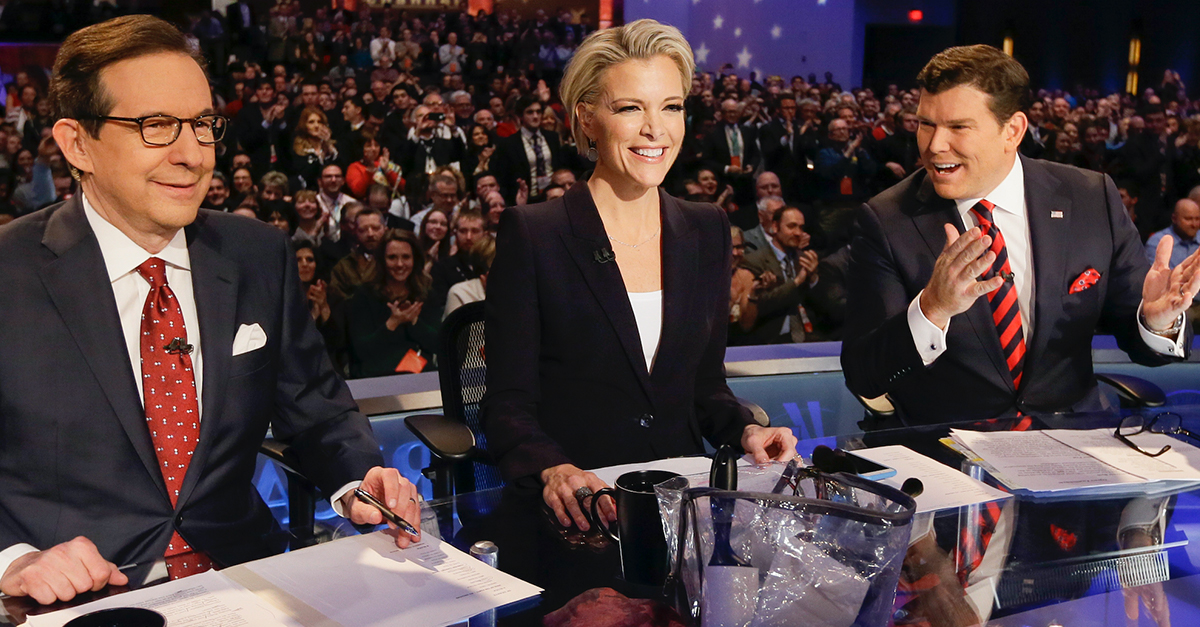