Retired neurosurgeon and Housing and Urban Development (HUD) Secretary Ben Carson said that slaves were “immigrants who came here in the bottom of slave ships” who “worked even longer, even harder for less” during his first address to his new department:

Ben Carson at HUD: “There were other immigrants who came here in the bottom of slave ships, worked even longer, even harder for less.” pic.twitter.com/YolvoZQHX7

Many criticized Carson’s comments as slaves did not voluntarily immigrate to America for wealth and opportunity.

The ladies on ABC’s “The View” responded to the classification.

RELATED: As many call for Jeff Sessions to resign, one woman on “The View” has a different perspective

The second Carson’s name was brought up, the women began to laugh in disbelief.

Whoopi Goldberg suggested that someone purchase a history book for Carson.

“Were the slaves really thinking about the American Dream?” Goldberg questioned. “They were probably thinking ‘what the hell happened?'”

The ladies discussed the reasons for immigrating voluntarily to the country, something the slaves were unable to do.

Joy Behar accused Carson of not thinking much about the impact of slavery. For this, Behar referred to a 2013 quote where Carson said “Obamacare is really I think the worst thing that has happened in this nation since slavery.”

“I wanted to reach in and help him out there,” said Jedediah Bila. She praised Carson’s good-natured character, but cautioned him to think before he speaks. Bila warned that Carson could unintentionally lose his audience.

RELATED: The ladies of “The View” discussed scandals in the face of President Trump’s wiretapping accusation

There, Carson clarified the difference between the “slave narrative and immigrant narrative.”

Hostin also knew Carson well and assured the ladies that he cared “very deeply about the African-American community.”

Some of the ladies, primarily Goldberg and Behar, challenged his sincerity. 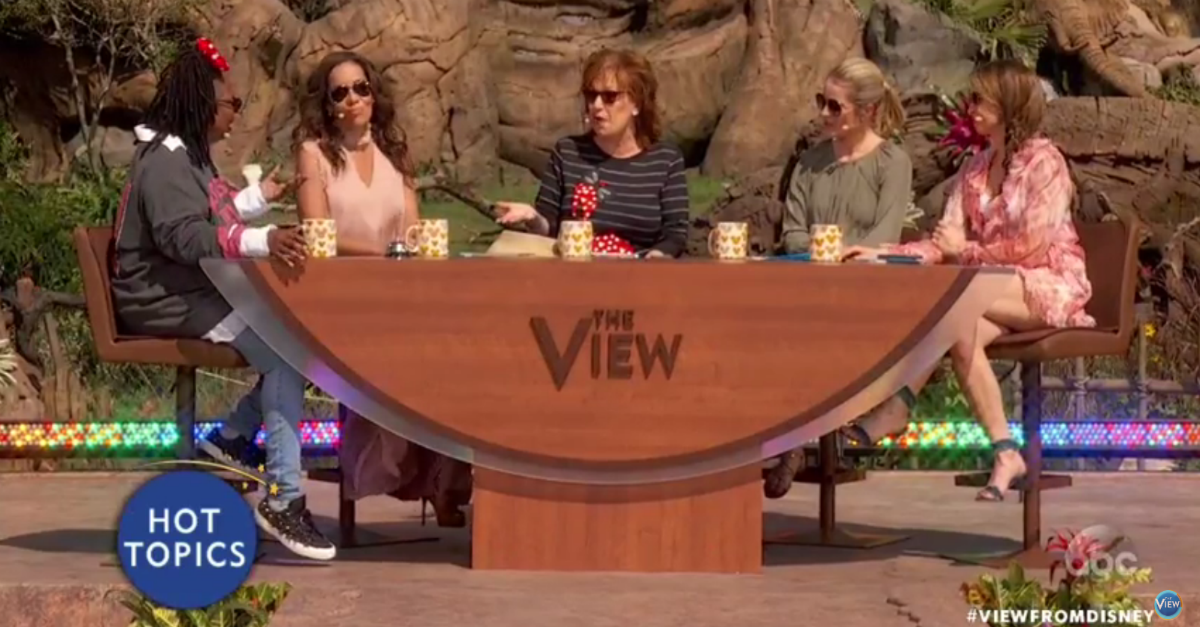