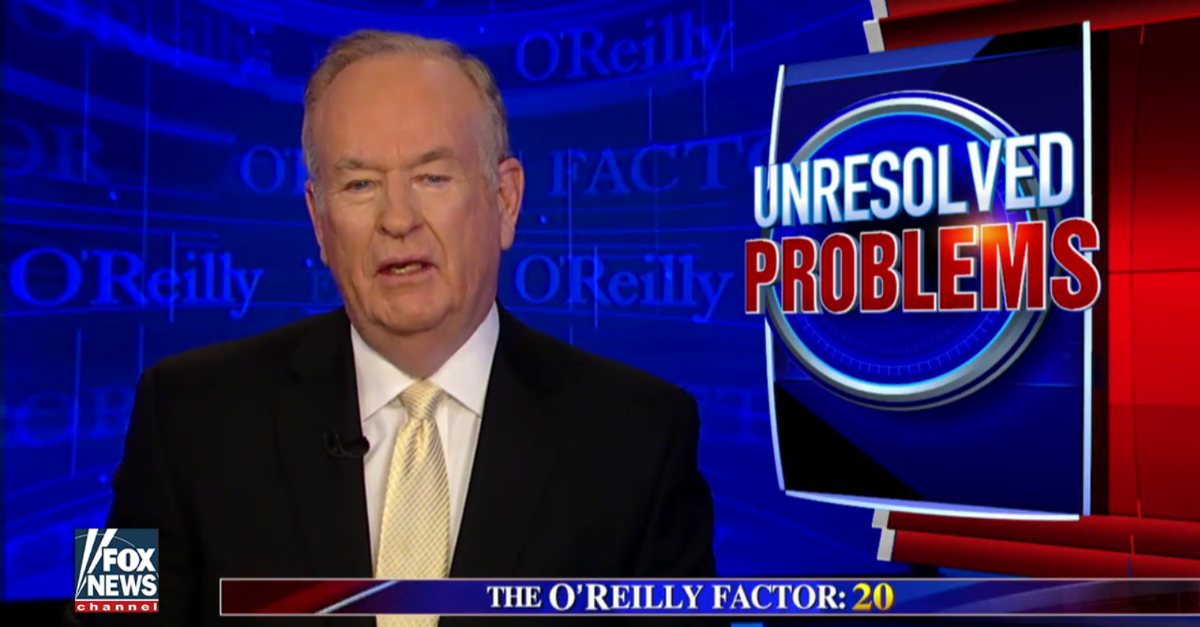 The case quickly became a topic of national discussion when it was discovered that of the two suspects — Henry Sanchez, 18, and Jose Montano, 17, — at least one is an illegal immigrant. Sanchez, who is initially from Guatemala, was stopped at the U.S. border in Texas and then released into the care of his father.

RELATED: CNN does little to restore the public’s trust in media with a segment about Donald Trump and stairs

Since the story first hit the mainstream news, Fox News anchor Bill O’Reilly expressed his frustration in the media’s treatment of the case.

“Fox News covered the story extensively,” O’Reilly informed his audience. He then criticized networks like ABC, NBC, CBS for not covering the story with the same amount of dedication:

CNN did not cover the Maryland story in primetime last night. Ditto MSNBC. That is beyond anything I have ever seen in my 40 years-plus of journalism. A story of that magnitude ignored by the national media. We all know why. Illegal immigration is a political issue.

“[There] comes a time when citizens of any country have to demand justice, have to demand protection, demand the law be respected,” O’Reilly concluded.