Former Fox News anchor Bill O’Reilly was fired following a loss of advertisers when news of numerous sexual harassment lawsuits against him broke.

O’Reilly retreated to his personal podcast, “No Spin News,” though many wondered about his next move.

TheBlaze founder Glenn Beck offered a spot to O’Reilly on Friday when he appeared as a guest on his radio show.

By Tuesday, O’Reilly had accepted the offer.

“We’re going to do that every Friday until Beck gets tired of me,” O’Reilly revealed on his podcast. 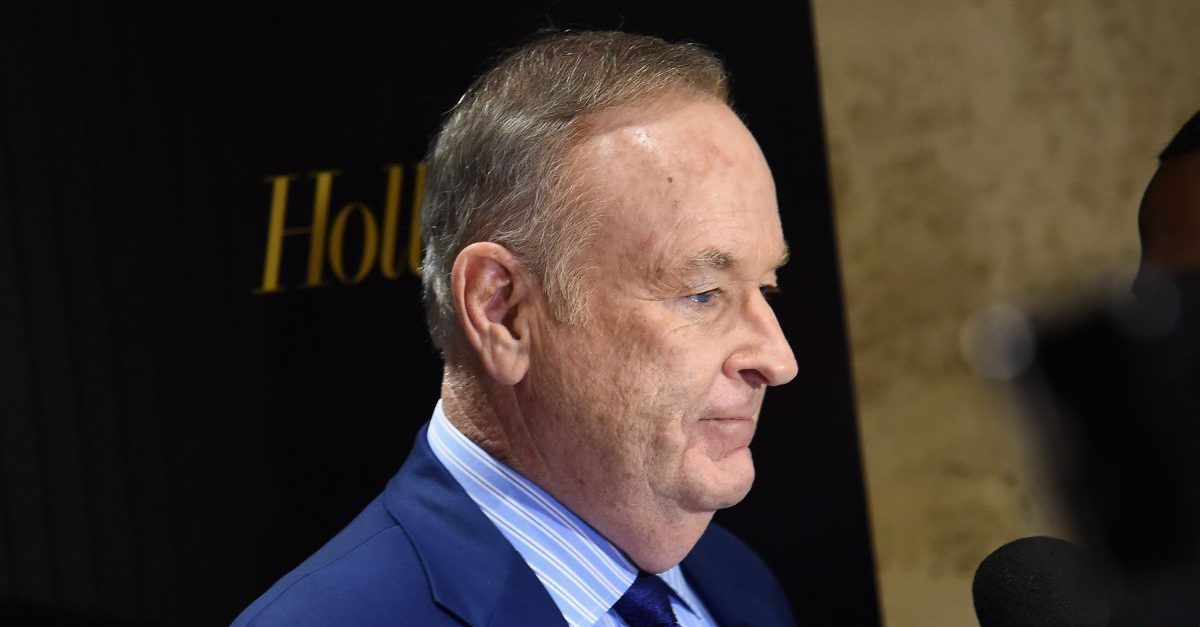