Audio tapes of an October conference call hosted by House Speaker Paul Ryan were released on Monday by Breitbart.

“I am not going to defend Donald Trump — not now, not in the future,” Ryan said over the phone. He said that he would no longer campaign with Trump. “I’m doing what I think is best for you, the members, not what’s best for me. I’m going to focus my time on campaigning for House Republicans.”

Brendan Buck, a spokesperson for Ryan, said, “The world is well aware of this history.” He also said, “Obviously, a lot has happened since then.”

Buck’s point stands, as the leaked tapes don’t have a new revelation.

Following the release of a controversial hot mic recording of a vulgar 2005 conversation involving Trump, Ryan canceled what would have been the pair’s first joint campaign event.

Shortly after, it was reported that Ryan advised Republicans in the House of Representatives over a conference call. During the call, Ryan said that he would neither withdraw his endorsement nor defend the nominee. He also worried about keeping a majority in the House, advising those on the line to “do what’s best for you in your district.”

And the tense relationship between the House Speaker and the president is to be expected.

Ryan cited Trump’s behavior as one of the reasons why he was not ready to back Trump initially and ended up spending his summer criticizing many of Trump’s statements as divisive. Ryan and others who endorsed Trump, including former Republican National Committee chairman and current White House Chief of Staff Reince Priebus, even considered an intervention. 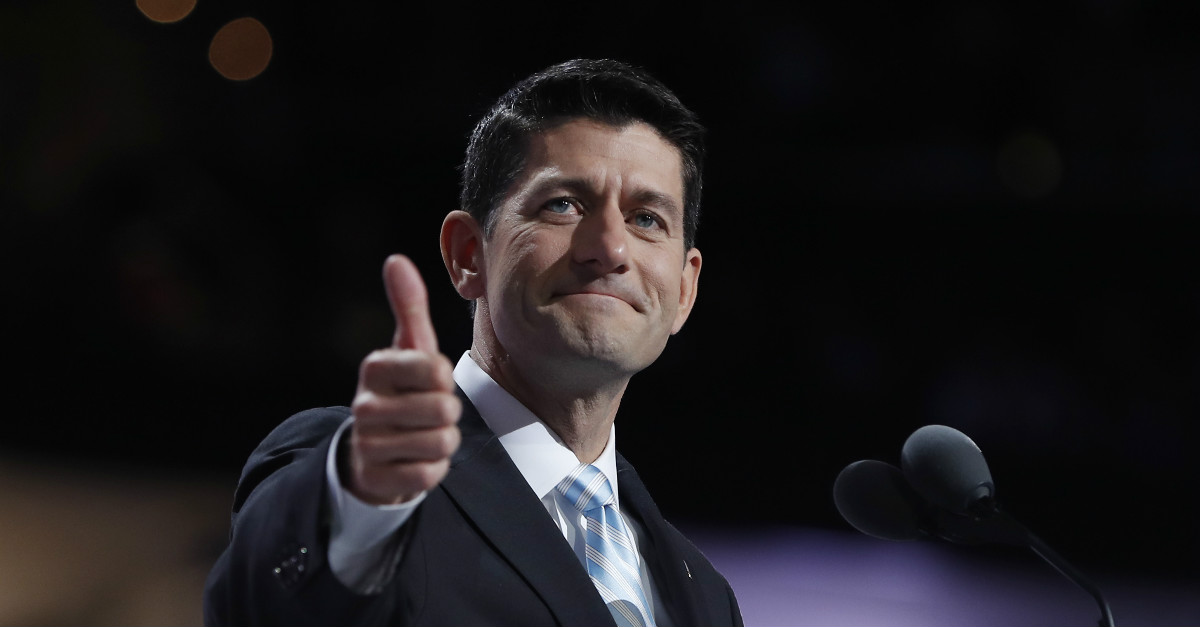