Trump and Macron differ substantially on a host of issues, including the United States’ decision to withdraw from the Paris Climate Accord; Macron’s response to last month’s withdrawal was a lengthy English-language message in which he renewed the nation’s adherence to the agreement with the phrase “Make our planet great again,” for example.

RELATED: Actor Rob Schneider showed no mercy to CNN in one loud and clear tweet: “Biased, fake, lies, a blackmailer! And…”

The most recent meeting between the leaders suggests a mutual desire to remain close despite policy disagreements. CNN host Poppy Harlow, however, was a bit too close, confusing the national anthems of the two nations on live TV

In narrating a live shot of the leaders, Harlow accidentally called the Star-Spangled Banner the “French national anthem,” correcting herself after a long pause.

Some whispering is audible in the live shot as Harlow corrects herself. “The US, the American National Anthem, I should say.” 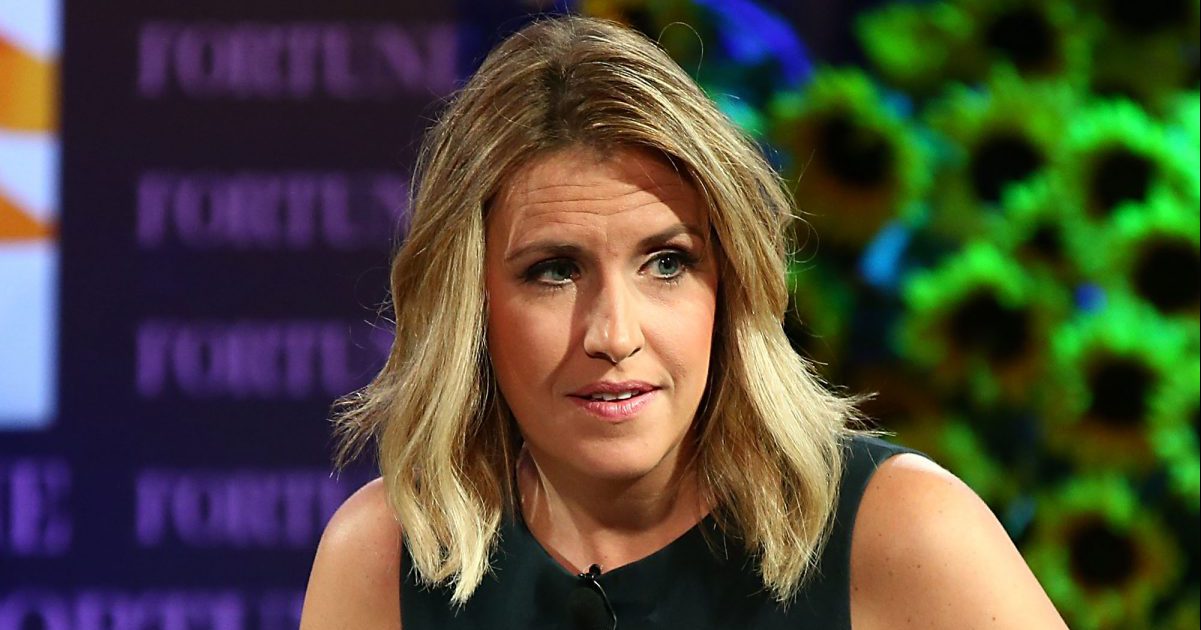