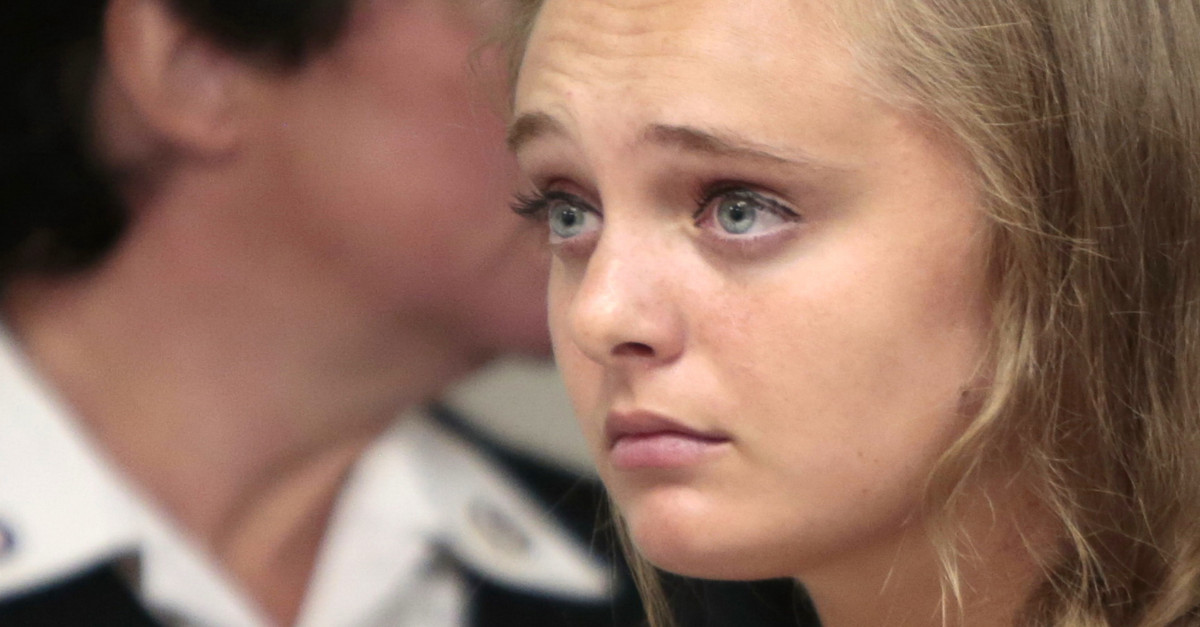 On Thursday, Michelle Carter was sentenced to 15 months in jail after she encouraged her boyfriend, Conrad Roy III, to commit suicide over text. Carter was well aware of Roy’s history with suicidal thoughts at the time.

RELATED: Videos from the courtroom capture the emotional tone of Michelle Carter’s sentencing

“I was just sick to my stomach,” she said. “Two-and-a-half years isn’t enough.”

O’Donnell said that it was unfair that Carter would be able to “sleep in her bed” after the sentencing while Roy was no longer with his family. She also said she thinks Carter “needs help.”

“I do believe she needs help and I do believe that she needs to take responsibility for her actions,” O’Donnell said. “She hasn’t shown anything, nothing. It’s just blank. I have no words.”

During Carter’s sentencing, Roy’s sister and father also expressed sadness for the impact of Carter’s actions.

"I wouldn't trade those short years I've had with him by my side for the world." – Conrad Roy's sister at sentencing https://t.co/nrrjSkIoae pic.twitter.com/Fm4A2LhDpr

"She has not shown any remorse." – Conrad Roy's father speaks at Michelle Carter sentencing in texting-suicide case https://t.co/nrrjSkIoae pic.twitter.com/M93YYZEFkS