RELATED: This congressional Democrat has promised something big regarding president-elect Trump’s agenda

Rep. Hakeem Jeffries (D-N.Y.) has a prediction for how he thinks political opinion will sway in 2017.

The Democrat representative said on a Monday segment of CNN’s “New Day” that the new year would bring “buyers remorse” over a Trump presidency:

There will be buyers remorse because the Republicans in Washington in all likelihood are going to overreach. They did not win a majority of Americans who came to the polls and voted for a presidential candidate,” Jeffries added. “Donald Trump lost the popular vote. And so we’ve got to keep that in mind. We can’t overcorrect in this country.

Jeffries was speaking of President-elect Donald Trump winning the electoral vote, but not the popular vote. 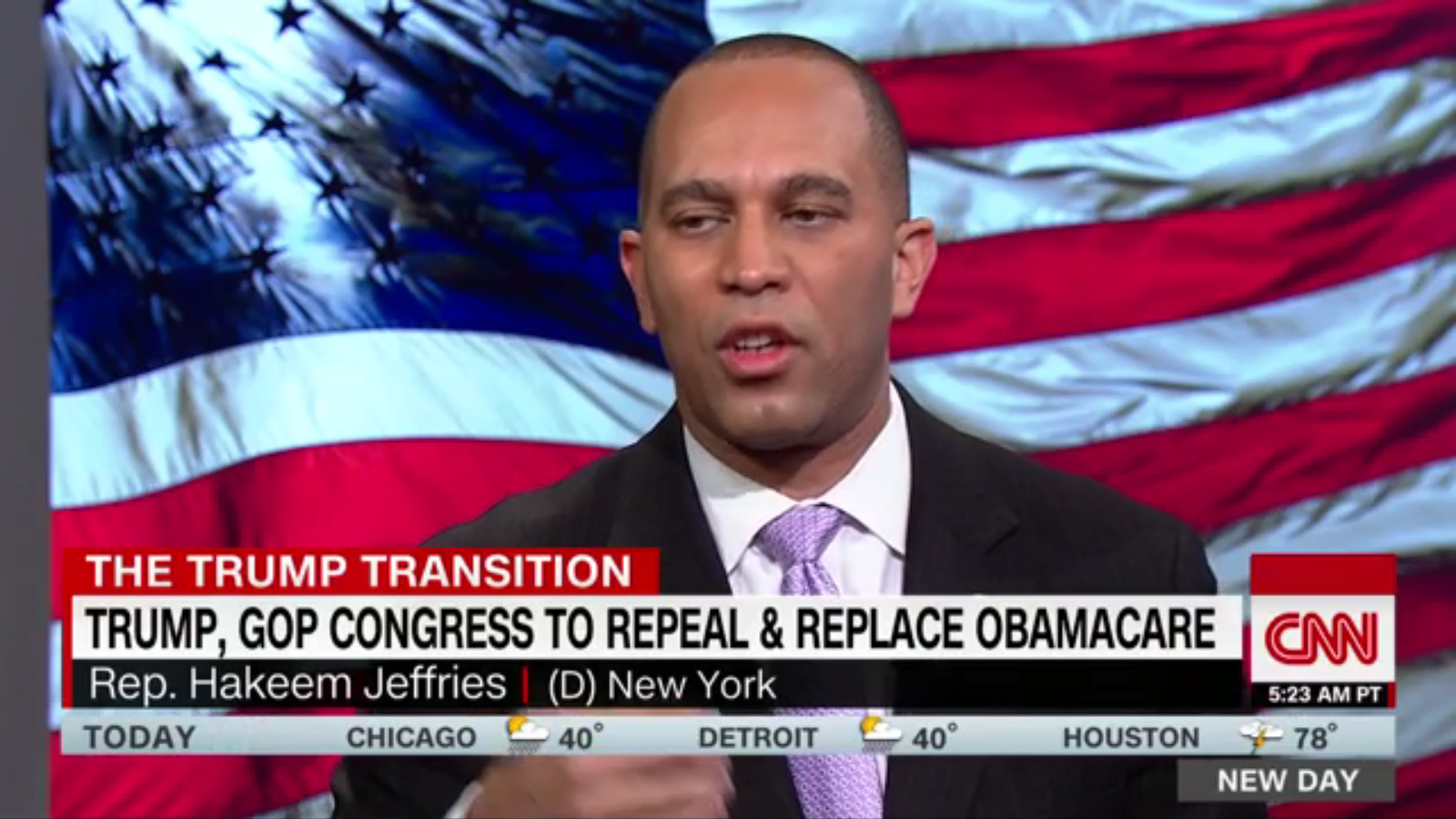